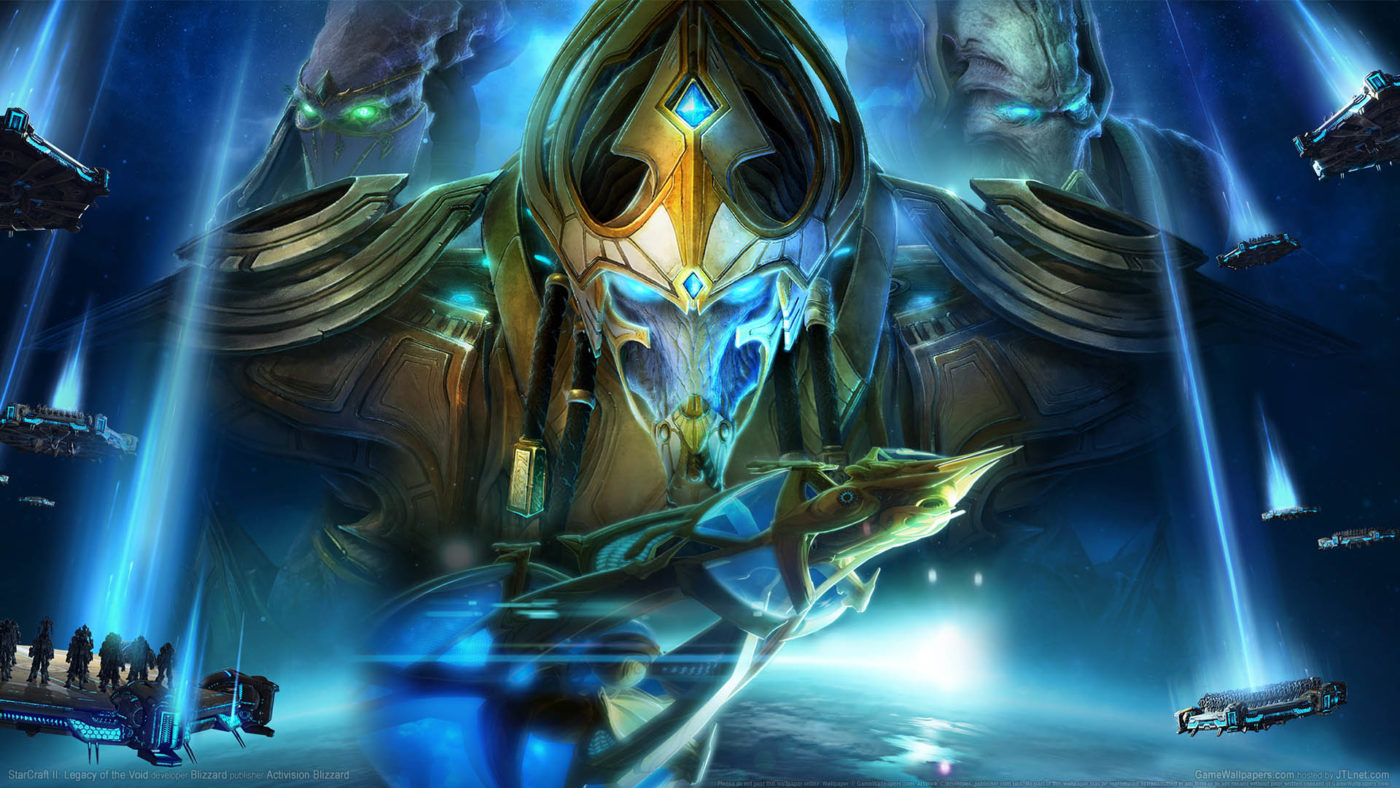 StarCraft II is officially free-to-play after patch 4.0 went live yesterday. The Wings of Liberty campaign is free, as well as the unranked ladder. If you owned Wings of Liberty, Heart of the Swarm, Legacy of the Void or Nova Covert Ops before October 21, you’ll automatically be granted an exclusive “Ghost” skin along with three new portraits.

In addition to this, Blizzard has worked on several balancing issues, including: removing the auto-turret, Point Defense Drone and Seeker Missile abilities from Raven and more.

For the general highlights of patch 4.0, see below:

Are you excited to get to grips with this game? Or are you a veteran who’s loving the fresh meat? Let us know below.