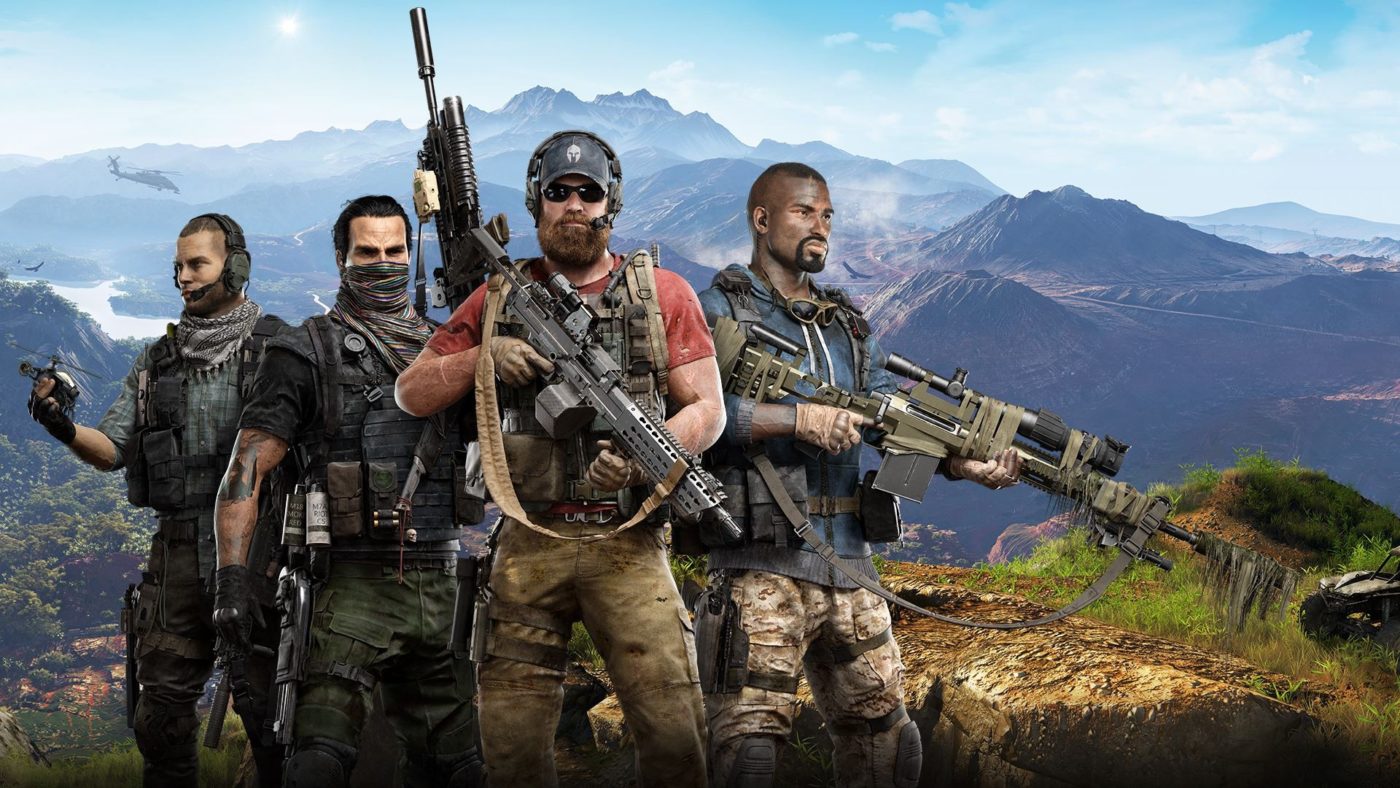 Following Ghost Recon Wildlands‘ scheduled maintenance period, during which a new update was pushed through to the game on PC, PlayStation 4 and Xbox One, Ubisoft has now released patch notes which detail all changes and improvements made.

Here’s the full rundown of what’s new and improved:

The list below includes changes from the current patch and some changes that were made earlier, but not communicated in-game. The list only includes significant, gameplay-impacting changes, and does not mention the numerous other fixes tweaks and improvements in this version.

Thermal Goggles – This perk proved more powerful than intended and, beyond that, was having a negative impact on the experience, even for players using it successfully. Reducing the visibility of opponents would have brought it to hte other end of the spectrum, into complete irrelevance. In order to allow it to be viable, but more niche, we have moved it to the Support category, and made it only useable while in a drone. It has traded places with the Quick Hands perk, which is now available to all classes.

Disruptor – This new Assault class has been added to the game. The Disruptor jams enemies around him, removing their access to the mini-map and their ability to see marks. Season Pass owners will have immediate access to the class, while the other players will be able to purchase the Disruptor with Prestige Credits after a small period of Season Pass exclusivity.

Sniper – This class was the most picked in the game by a wide margin, with its extreme deadliness making it more attractive than the other long range options. To slightly tone it down and give it some weaknesses, while still making sure it remains viable, the damage from the Sniper’s rifles has been reduced so that enemies with HP over 120% can survive a body shot. We also eliminated the mine from its loadout.

Assault classes – Most assault classes now have a 30% HP bonus that allows them to survive a Sniper shot. This includes the Pointman, the Tech, and the new Disruptor class. The Tank retains its specifically high HP, while the Assassin, a stealth class that should avoid being seen, does not get an HP bonus. To slightly balance the HP increase, the unlockable HP bonus of the Assault category has been decreased from 15 to 10.

Enforcer – This class has received a few tweaks and fixes to increase its viability and to help players understand the suppresion’s impact on enemies. The Enforcer now has access to the versatile EXPS & G33 scope, which can change between two different levels fo zoom on the fly. A unique “suppressed” feedback has been added on enemies affected by the Enforcer. We also fixed a bug that made it impossible to suppress multiple enemies at the same time. A handy Enforcer should now be able to keep multiple enemies in check.

Ranger – The Ranger hasn’t been able to find its place in the game yet and it is mostly picked as a second, less effective Sniper. In order to increase its impact in close quarter battles, we have given the Ranger a 50% boost to stamina and slightly increased the effectiveness of the PSG submachine gun.

Recruit – This starter class had become a trap to beginner players, as the combination of a drone and a diverse selection of weapons made it appear more powerful than it was. To make its role in the game clearer, we have removed the drone from its loadout.

Sentinel – Improved the Sentinel interface, making it easier for the Sentinel to set up trackers and allowing teammates to see where the trackers are placed.

Diversionist – The Diversionist’s stealth drone is its main asset, as it gives enemies no warning that they are being watched. However, without hte ability to mark, this drone require more careful maneuvering, so we have increased its battery life.

Quarry – The northern side of the map was slightly favored. The southern spawn point has been moved forward, so that both teams can reach the map’s key locations at the same time. Some more cover was also added in the central area, to make flanking more viable.

Dust Town – Streamlined the map layout and removed from play a portion of the map that was too easily defensible.

Coca Farm – This map has been removed from the Quickplay rotation from the time being. It is still accessible in Custom Match.

Loadout options – Most classes now have a wider variety of handguns available to choose from. Alternate scope attachments have also been added. Each class can select from a number of equivalent scopes, so players can choose one they find comfortable without impacting the class balance.
Suppressors – Removed the damage reduction from having a suppressor equipped. This should make handguns more useful in combat and less clumsy to use.

Holster – The ability to holster weapons was removed from Ghost War. This ability did not impact movement speed and was only used to gain an unfair advantage by seeing enemies over tall obstacles.

Uplink – This new game mode has been added to the game, with four new maps: Burnt-out, Oil Rush, Sub Factory, and Warehouse in Uplink, teams fight over a centrally located access point.

Elimination – The original deathmatch-style mode for Ghost War is now named Elimination. Two new maps have been added to this mode: Farm Town and Cartel Depot.

New camo packs and class packs are available in the Store.
Leaving ongoing Quick Play matches will now lead to time-out penalties. Players will be notified beforehand of upcoming penalties.
Matchmaking was tweaked so that beginner players have better chances to encounter appropriate opponents. Note that matchmaking is only based on players’ Match Making Rating and no other criteria. MMR is a value representing the player’s skill and goes up and down depending on the result of every round. If players of various in-game levels find themselves in the same match, it is because they have a similar MMR.
Reduced the amount of XP required to reach each level so players will progress much quicker. Some issues related to the functionality of the progression UI has also been fixed.

With maintenance over, and the update downloaded and installed, players can proceed to test out the new changes. Enjoy!

In other Ghost Recon Wildlands news, the most recent update introduced a PC trial and tweaks to Ghost War, and the game recently had a free weekend on PC and consoles.