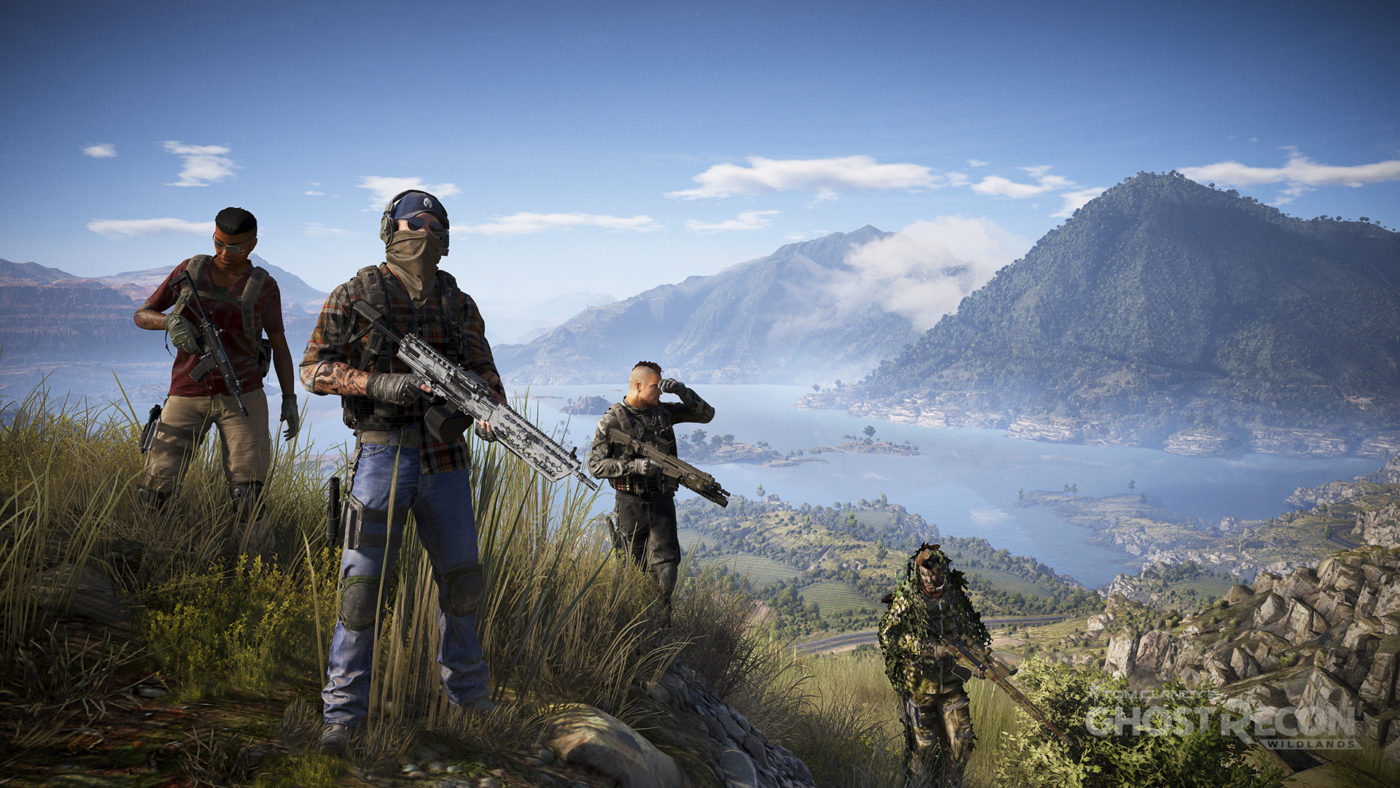 A new Ghost Recon: Wildlands update is rolling out across PC, PlayStation 4 and Xbox One. The patch comes in various sizes, depending on platform For PS4 and Xbox One the update will be 12GB, whereas for PC it will be 11GB for Uplay and 4.3GB for Steam.

Title update 9 will include a whole lot of PvP fixes, including a fix for the “knockout animation loop” and the dropping frame rates when scrolling through the tutorial menu videos.

Find the full list of patch notes for Ghost Recon below:

There’s also a new “PC trial version,” which lets you try out the game for five hours.

Are you looking forward to this secret celebration? Let us know below.