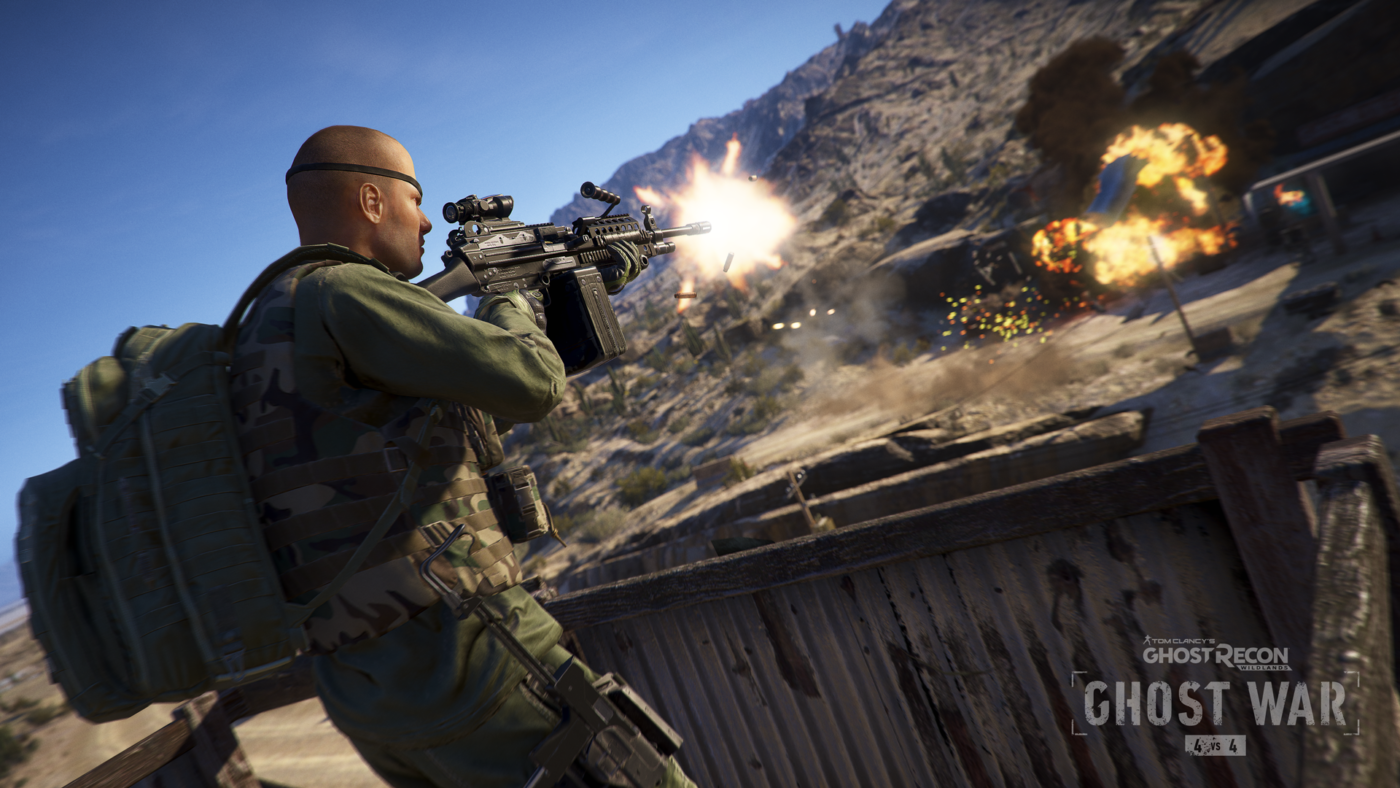 Players will be able to access the entire base game’s full slate of content, and will also give players a chance to try the new PvP mode called Ghost War which will be free to everyone who owns the base game. As one can expect, progress will carry over if you decide to purchase the game, which will be on sale for 50 percent off during the free play weekend.

Ghost War is a 4-versus-4 team deathmatch experience that builds on the tactical squad play from the main game, where strategy is equally as important as skill. Using one of the 12 distinct classes, each with their own varied characteristics, weapons, perks and customization options, players will engage with enemies across eight unique maps. Ghost War also integrates new PvP mechanics, including suppressing fire and sound markers, to create a strategic and intense team-based multiplayer mode.

Additionally, the development team is planning to expand the PvP experience by adding new classes, new maps and new modes over the next few months, while continuously working on balancing and quality of life updates. All new maps and modes will be free for all players. All new classes will be unlocked with Prestige Credits gained through progression and available free with a one-week early access for all Tom Clancy’s Ghost Recon Wildlands Season Pass owners.

We’ll have more on Ghost War as the mode is fully released, such as impressions, initial class loadout suggestions and more.

Will you give Ghost Recon Wildlands a go? Have you tried Ghost War’s demo when it was available for a limited time last month?