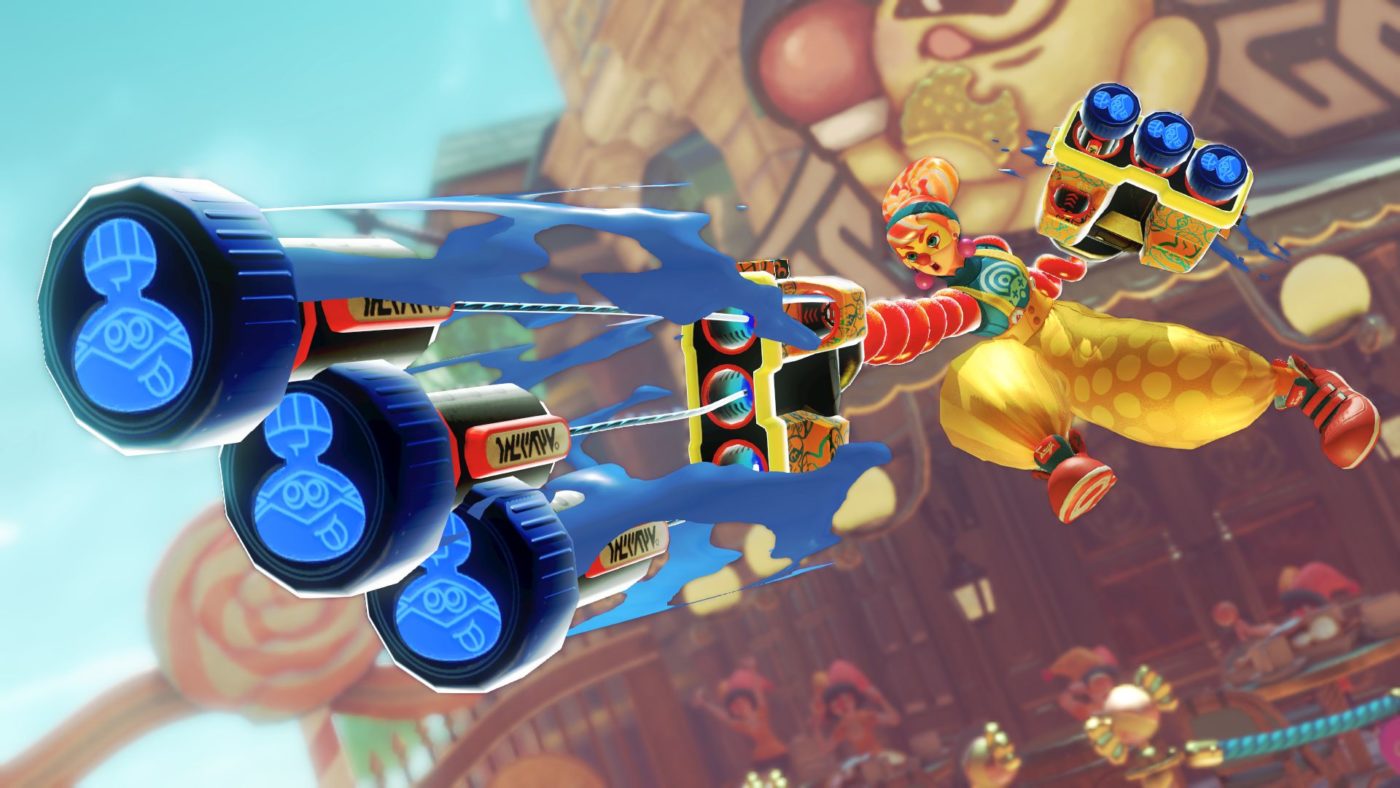 Update 4.1 is now live for Arms, allowing “Springtron” to now be selected as a playable character, adding a list of new badges, and more.

In addition to this, several Fighters and Arms have received balancing changes.

– The mysterious new fighter “Springtron” can now be selected.

– His initial ARMS are the same as Spring Man.

– When Spring Man unlocks new ARMS Springtron will also have access to them.

– Added badges that are unlocked via specific fighter/ARM combinations.

– Added badges that are unlocked by fulfilling certain conditions on stages with environmental gimmicks.

– Added support for traditional and simplified Chinese. You can switch your language in system settings.

– Fixed issue in online play where immediately after time runs out guarding would be cancelled not allowing players to defend post-time attacks.

– Fixed issue in Ranked Match where certain fighters’ voices could be heard prior to the start of the match.

– Adjusted abilities of some fighters and ARMS as below.

– Duration of immobility when masking up reduced (The Misanga is pleased).

– Fixed issue where retraction speed would be greatly slowed at times.

– Fixed issue where under certain conditions projectiles would freeze in mid-air.

What do you think of Arm‘s latest patch? Looking forward to checking out the balance changes? Let us know below.