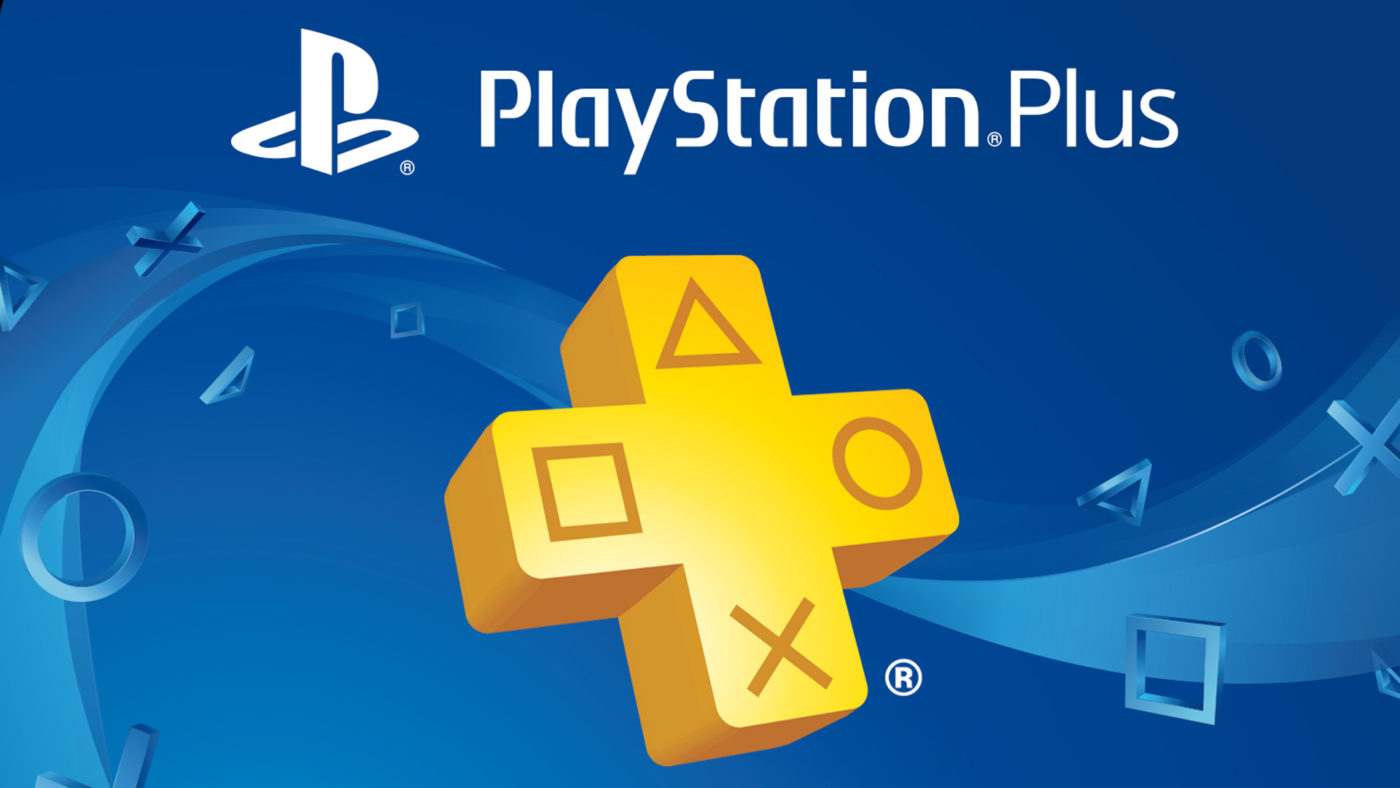 The PS Plus February 2018 line-up of games for NA and EU players isn’t particularly impressive, with many gamers voicing their disappoint across forums and social media. The highlights of Knack and RiME aren’t really anything special, when compared to better months.

On the Asia PS Plus February 2018 side of things, the featured games differ wildly.

If you have an Asia PS Plus account, these are the games you’ll be getting next month:

Which set of games would you prefer? I think Asia takes February 2018 for me, with the NieR Music Concert being the unique icing on the cake. Let us know your winner in the comments below.

In other PlayStation news, there’s a bunch of new deals available on the PlayStation Store, we reviewed the PS4 Turtle Beach Stealth 600 headset, and PSN recently experienced a lot of downtime problems.