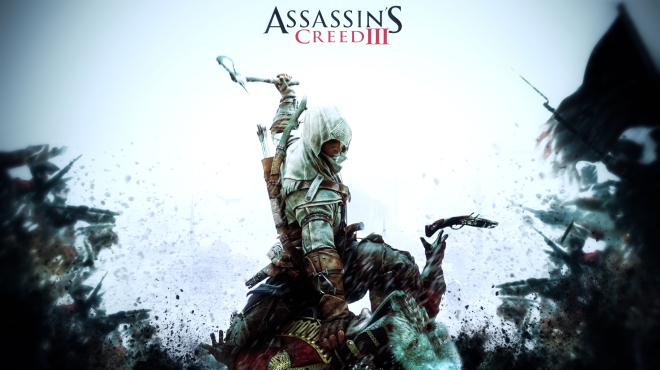 IGN confirmed that the game mode would support up to four player and work very similar to Horde Mode. In total there are 25 sequences, each sequence gets more and more difficult as you progress. NPCs will be able to set traps, gang up, and fight back in any way possible to avoid being assassinated by your co-op team.

Targeted NPCs also travel with other regular NPCs that look exactly the same, which may cause players to attack the wrong targets. If this happens, then synchronization points are decreased.

Down below are some new screenshots showing off both the Wolf Pack mode and normal competitive Assassin Mode. 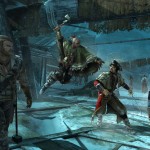 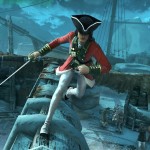 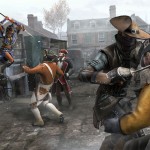 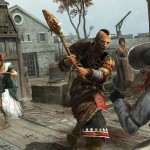 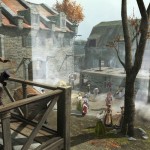 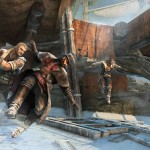 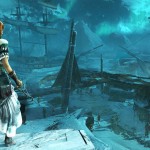 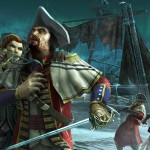 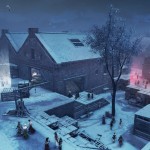 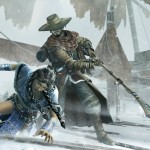 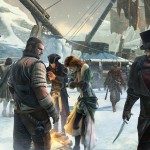 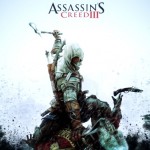