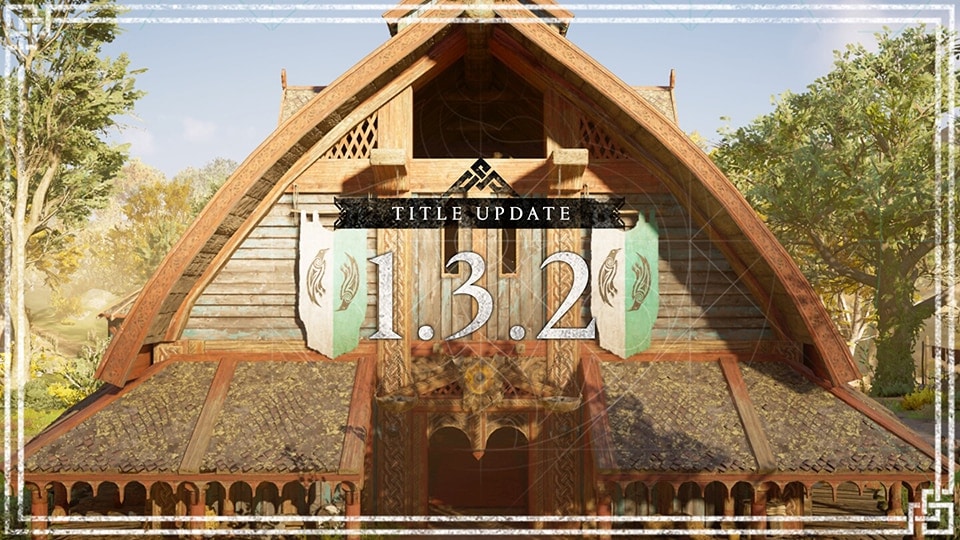 Though it’s not set to go live until tomorrow, Ubisoft went ahead of the curve and preemptively revealed the upcoming Assassin’s Creed Valhalla Title Update 1.3.2 patch notes. This next big patch includes the Discovery Tour: Viking Age first detailed in the game’s updated roadmap, in addition to the tons of stability fixes and other usual patch improvements. Head on below for the patch notes for Title Update 1.3.2:

Added support for Discovery Tour: Viking Age, preparing the game for the release on October 19. Added an option to Google Stadia that allows players to choose between High Framerate or Quality.

Besides the gameplay changes and the new content which are considered the meat and potatoes of the update, Ubisoft also revealed the file sizes for the patch across all platforms. You can check them out for yourself below.

Once the patch is live, we’ll let you guys know. You can also check out what’s in store for future content updates of the game via the updated roadmap here.