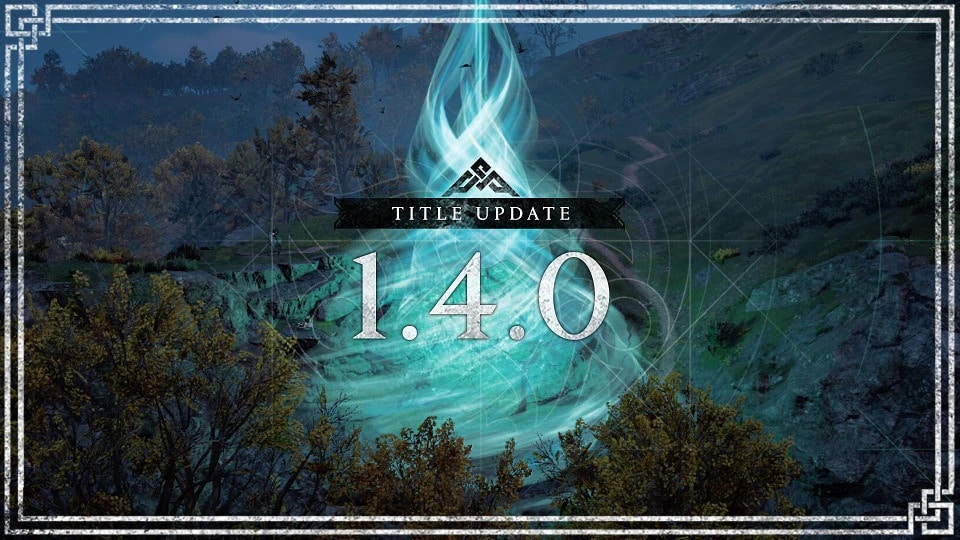 Ubisoft has released Assassin’s Creed Valhalla update 1.040 today, and this is for Title update 1.4.01! This is out for both last-gen, and next-gen platforms, and includes new content, new skills and more! Head on for the full patch notes below.

TOMBS OF THE FALLEN

Added four new Tombs of the Fallen to the game.

Added in-game support for the Oskoreia Festival to the game.