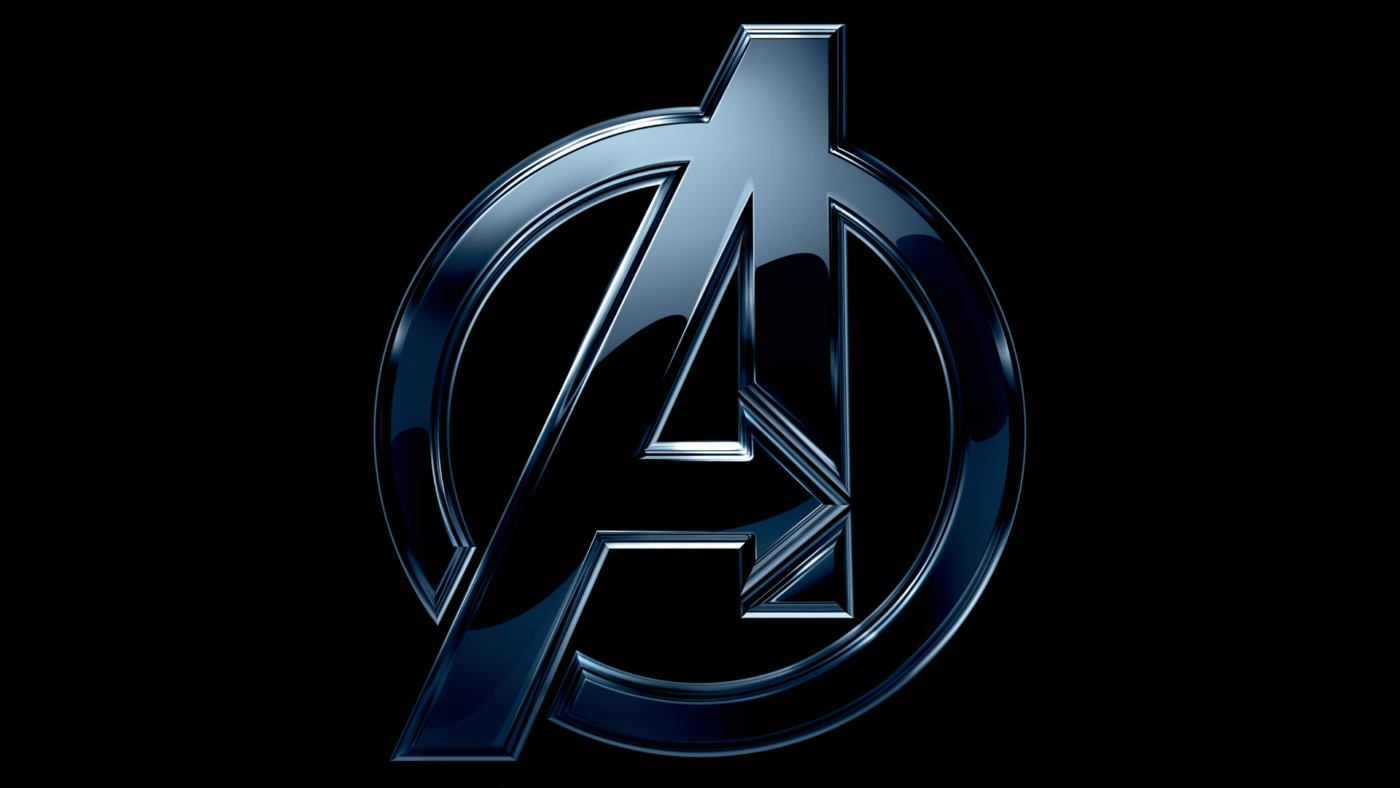 While we know that Square Enix is working on a untitled Avenger’s game for Marvel simply titled, the “Avengers Project,” there’s not much to go on. Sure, we know it’s being made by Crystal Dynamics (Tomb Raider), and that it’s being worked on by an impressive list of video game vets, but for the most part, Marvel itself has remained silent about it…at least until now.

On a news update on the company’s official site, Marvel talked a bit about the Avengers Project, the recent hirings, and even confirming that it’ll be based on a new untold story.

The Avengers project, featuring a completely new and original story, will introduce a universe gamers can play in for years to come. The project will be jammed pack with characters, environments, and iconic moments that will thrill Marvelites.

We hired fifteen world-renowned industry veterans, spanning production leadership, animation, design, art and engineering, who have previously worked on games such as Batman: Arkham Origins, Dead Space, Star Wars:Battlefront and many more,” shared Ron Rosenberg, Co-Head of Studio at Crystal Dynamics. “Their AAA experience adds to an already deep roster, making us well-positioned to deliver on the ambitious goals we’ve set for ourselves with The Avengers project. It’s a stellar addition of many people who fit incredibly well into our wheelhouse of building game experiences we all love.

Yep, that’s still not a lot to go on, but the fact that Marvel is talking about it now is a good sign, right? At the very least, we should hear about this game within the year, I expect. Maybe sometime close or at E3? One can hope.