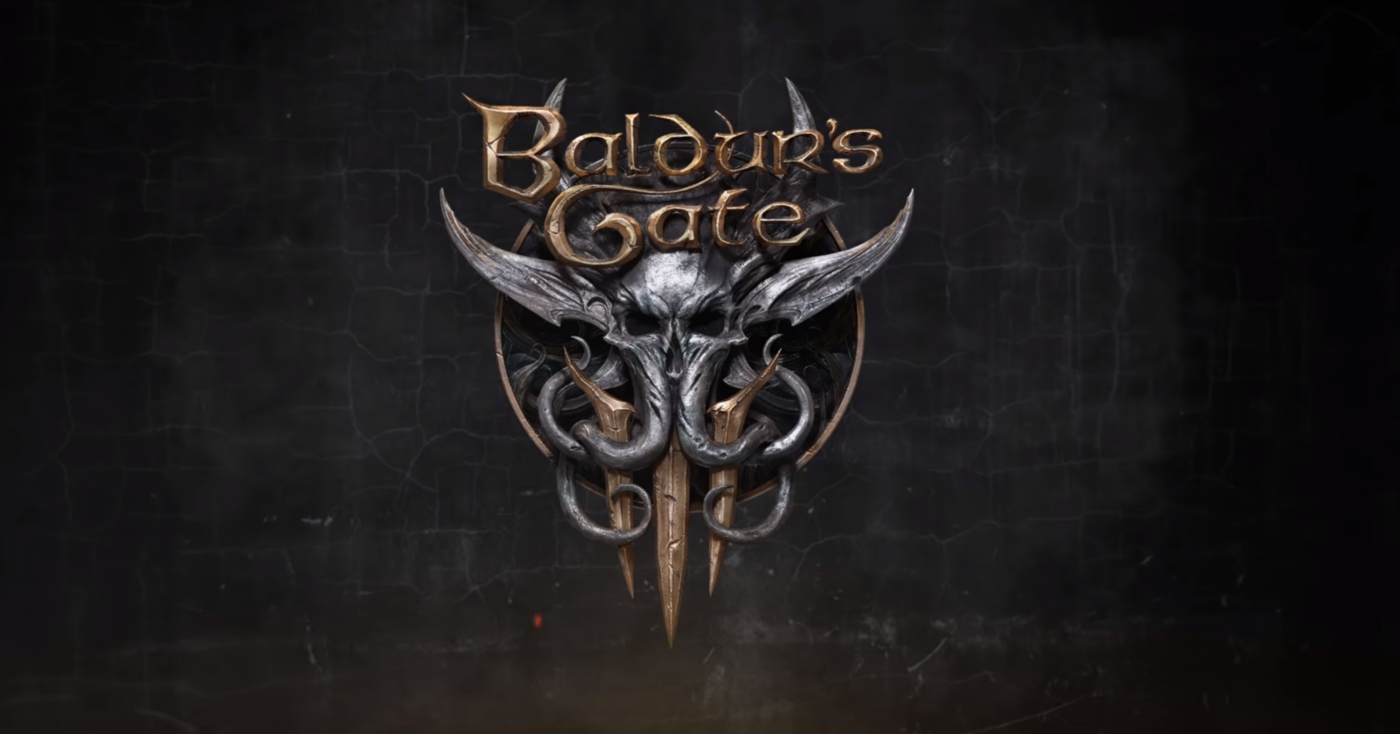 In a surprise announcement during the Google Stadia event, Larian Studio the developers behind the much acclaimed series, Divinity RPG franchise, announced that they will be developing Baldur’s Gate 3 which will launch on Stadia and PC.

Check out the Baldur’s Gate 3 trailer below, along with official details straight from the press release.

Baldur’s Gate III will push the boundaries of the RPG genre and offer a rich narrative with unparalleled player freedom, high-stakes decisions, unique companion characters and memorable combat. It is Larian Studios’ biggest production ever and will be playable together with friends or as a single-player adventure.

According to Larian, more news will be revealed over the course of the year.

Bungie: Activision Were Great Partners, Feels Confident They Can Deliver as a Self-Publisher

Destiny 2 Free to Play Release Date and Info Detailed, Here’s What You Can Play for Free