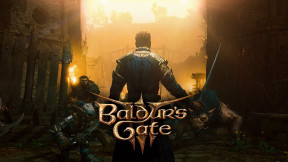 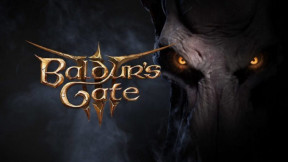 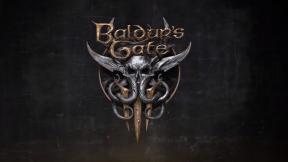 News 0 In a surprise announcement during the Google Stadia event, Larian Studio the developers behind the much acclaimed series, Divinity RPG franchise, announced that they will be developing Baldur’s Gate 3 which will launch on Stadia and PC. Check out the Baldur’s Gate 3 trailer below, along with official details straight from the press release. Baldur’s […]