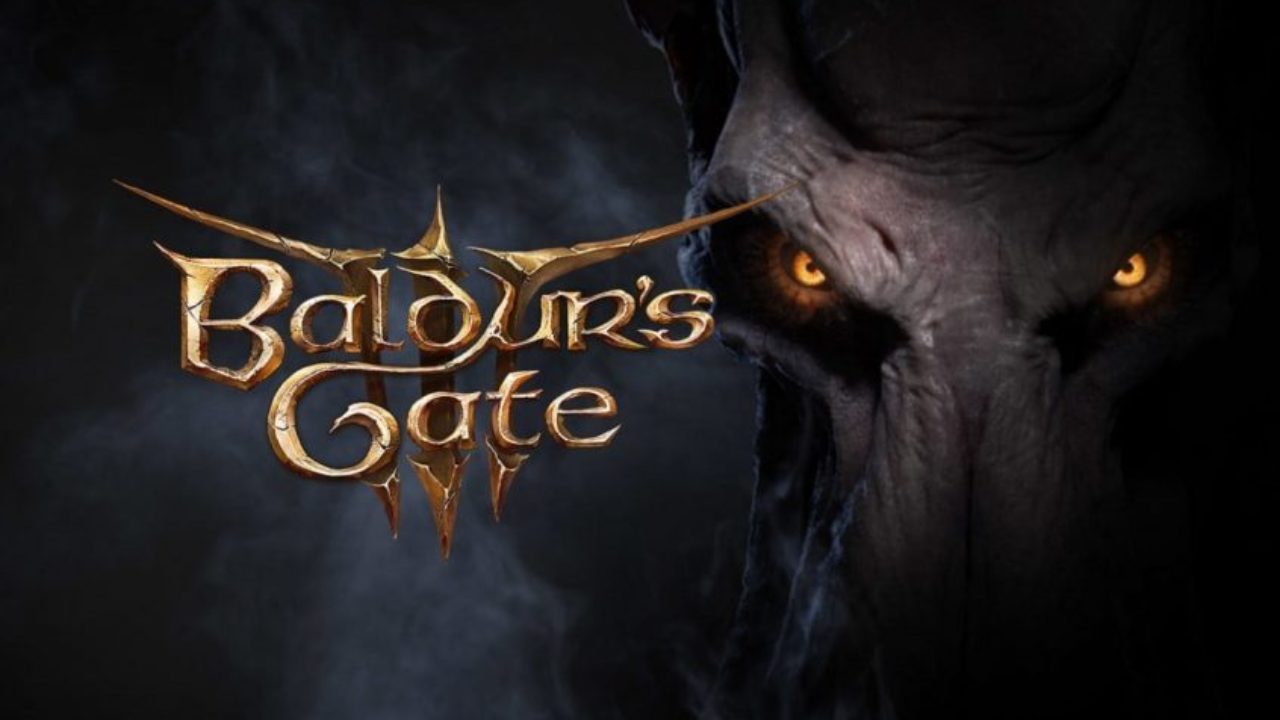 The developers of Baldur’s Gate 3, Larian Studios, took part in a recent Reddit AMA to answer some of the community’s burning questions, such as the Baldur’s Gate 3 character customization details, and lots more.

This first post will revolve around Baldur’s Gates 3 character customization as it was one of the most asked questions.

While the options are still a work in progress, game producer David Walgrave assured fans that Baldur’s Gate 3 character customization will allow players to get as in-depth as they want to.

After you select a race and a class, you could be all set and ready to go, but if you want to, you can dive in deeper, and change all the abilities, spells, skills, cantrips… and customize visuals.

You will be able to select a face type, hairdo, facial hair, skin color. I cannot give numbers or details, because it’s still a work in progress, but there won’t be sliders.

Although the game won’t feature a slider (at this time), David did go on to say that this is their most diverse character creator they have ever created.

We have more diversity in creation than in any other game we’ve done before. You’ll be able to mix and match a wide variety of defaults, to create something unique.

Senior writer, Adam Smith added a bit more to the importance of custom characters and how unique they can be in the world of Baldur Gates 3. He also confirmed that they will have full voice acting with players able to select which voice they want to use.

I’m Adam, one of the Senior Writers on BG 3 😀 . Custom characters are hugely important to us, and when you choose your class, race and background, you’ll already have made choices that have an impact throughout the game – both in terms of what you can do, how you’re perceived, and what you know. But just as in tabletop, it’s what you do after character creation and how you choose to roleplay that character that will make your adventure and character unique. In many ways, they’re more unique, because you made them.

The world and the characters that populate it – whether companions, NPCs, enemies or potential allies – will remember and react to your actions and attitude. Custom characters are central to the arc of BG3, and as your journey unfolds, you’ll walk your own path. And when your story ends, you’ll have determined your own fate… and the fate of many others.

Yes, custom characters will have voice acting – you’ll choose a voice as part of character creation.

Adam Smith went on to also gave a comment when asked about whether or not Baldur Gates 3 would see a Game Master mode, similar to the one in Divinity: Original Sins. While he didn’t explicitly state the game will have it, he did hint it would make sense for the team to eventually do one.

When we built GM mode for Original Sin, we were, of course, thinking of D&D and how long it had been since anyone had made such a mode. So yeah it’d make a lot of sense, but we’re focusing on developing the game first at the moment…

Hopefully, if the mode does return it offers a lot more options than the one found in Divinity.  Baldur’s Gates 3 will be releasing this year on PC for early access.