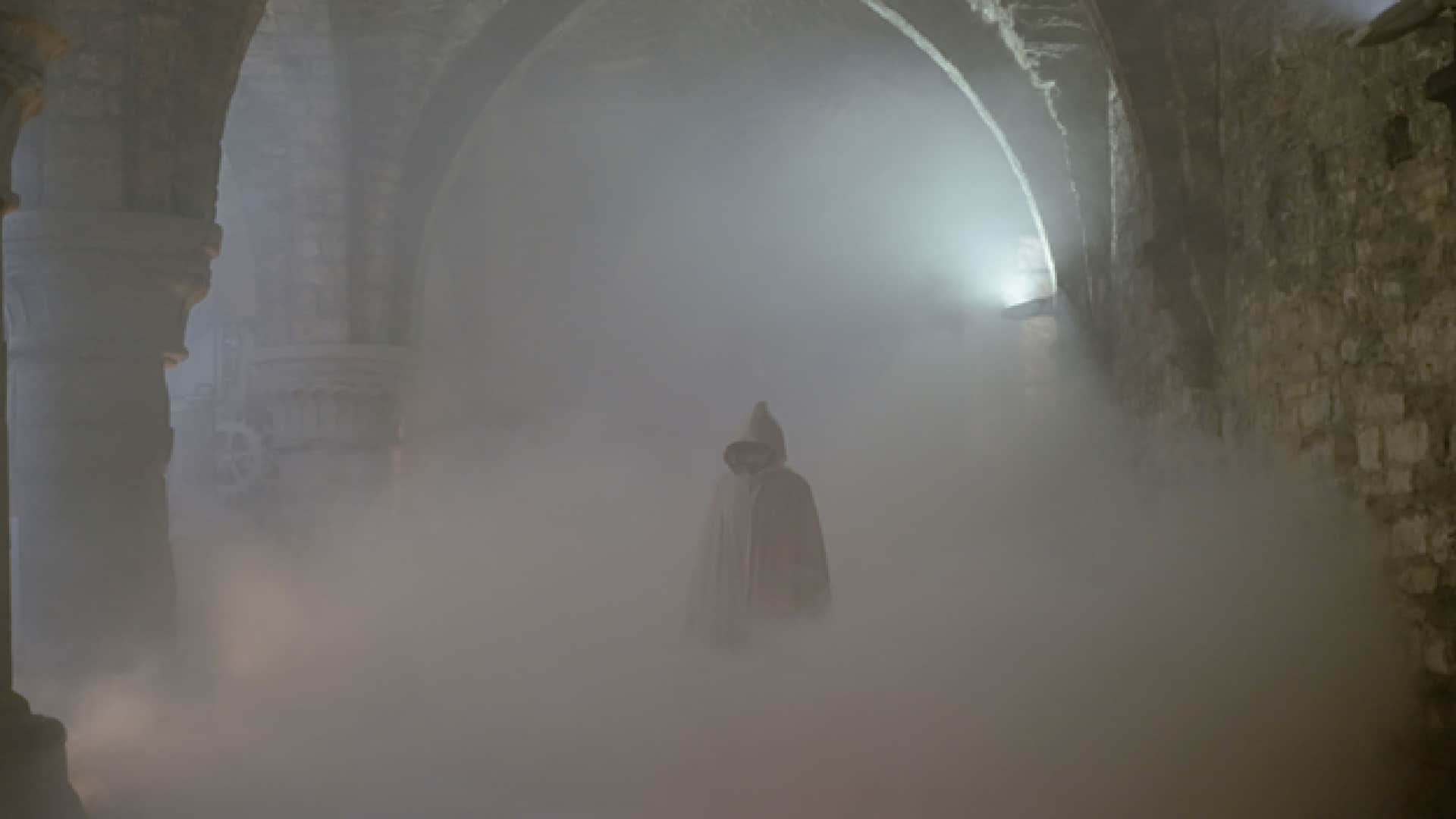 Larian Studios announced today that they will be hosting a new Panel From Hell Stream, with the big focus being on Baldur’s Gate 3’s Patch #5.

Streaming on Twitch on July 8, at 11 am PT, Larian Studios will be showcasing some fresh new content that’ll be arriving in the much anticipated Baldur’s Gate 3’s Patch #5. No specifics as to what players will see, but the developers note in the press release that this patch will implement much of the feedback they received from Baldur’s Gate 3’s Patch #4 (released in February,) as well as some of that since they went into early access back in October 2020.

Gather your party, and return to the Forgotten Realms in a tale of fellowship and betrayal, sacrifice and survival, and the lure of absolute power.

Mysterious abilities are awakening inside you, drawn from a Mind Flayer parasite planted in your brain. Resist, and turn darkness against itself. Or embrace corruption, and become ultimate evil.

From the creators of Divinity: Original Sin 2 comes a next-generation RPG, set in the world of Dungeons and Dragons.

We’ll be sure to keep you all posted, and hopefully we get a release date for the new patch. Baldur’s gates 3 is now available on Steam early access.