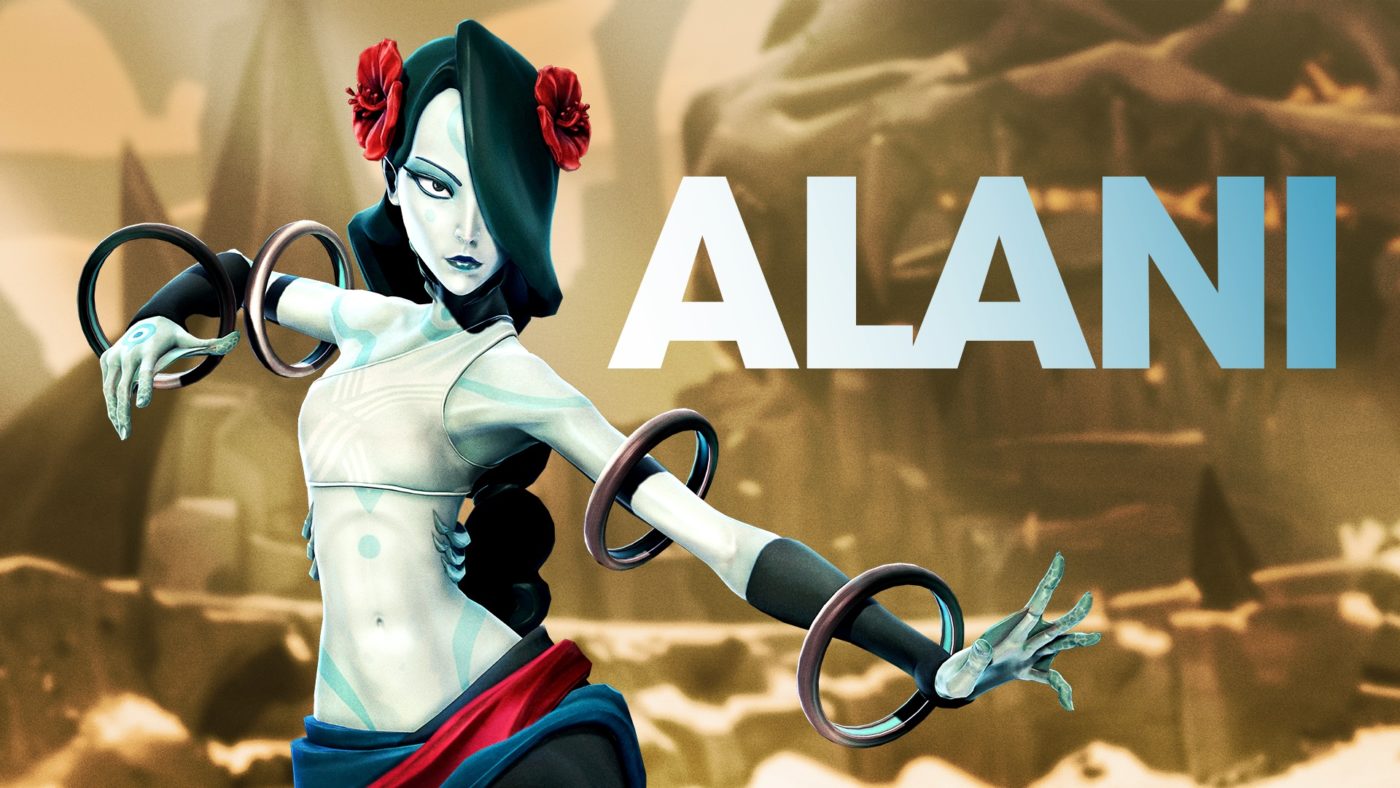 Only a few weeks after Battleborn’s launch on PC, PlayStation 4 and Xbox One, Gearbox Software is getting ready to add to their already massive roster of 25 playable heroes this upcoming Tuesday.

The company recently announced that the first of five DLC heroes, Alani, is set to launch this upcoming Tuesday for those who have purchased the Digital Deluxe version of the game or are Season Pass owners. In addition, those on PlayStation 4 that participated in the Battleborn Open Beta will also receive Alani for free as a “thank you” for helping out with the beta.

Everyone else can still play as Alani for free on May 31, that is if you happen to amass 47,000 in-game credits to purchase her directly.

The studio also revealed that, starting today, matchmaking for Advanced Story Mode will finally be an option, making the grind to those 47,000 credits much easier.

Lastly, Gearbox is providing a bigger incentive for the community to play Battleborn starting this Friday as Double XP for both Command Rank and Character Rank is set to go live at 11am EST. This first Double XP event will conclude on May 25 at 11am EST.