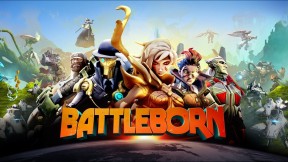 News 0 Following closely behind the release of Battleborn’s last DLC character release, Gearbox Software has announced the next hero that will be coming to the shooter in the near future. Not much is known about this anthropomorphized reptile, aside from its assassin-like characteristics and its ability to sneak around with dual kama’s and apply poison to unsuspecting foes. […] 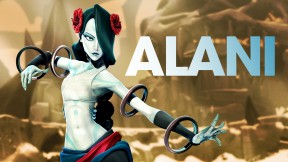