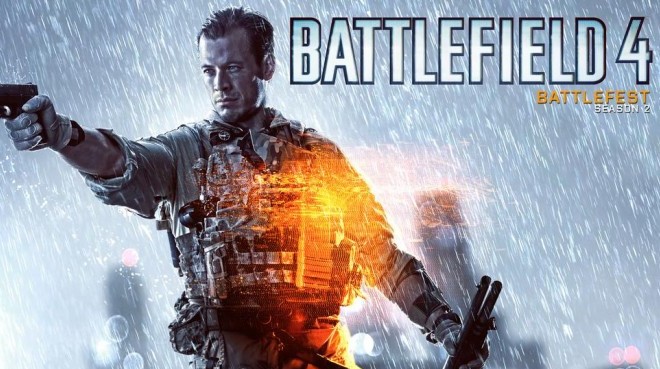 Season 2 of Battlefest, a special Battlefield 4 event that celebrates fans — both new and old — of the long-running shooter series, begins anew this week.

Battlefield developer DICE has announced today that the studio is kicking things off with five days Double XP and weekly Gold Battlepacks for anyone who logs in on a Saturday. Double XP runs now through to Monday, November 10 on all platforms while the first and last free Gold Battlepack arrives this Saturday, November 8, and Saturday, December 6, respectively.

DICE and EA have added another perk to the list of benefits Season 2 of Battlefest is offering Battlefield fans. Starting now, anyone with an EA Origin account and a PC capable of running Battlefield 4 can try the game for free for a full 168 hours. This time, the offer is unlimited, meaning you’re not stuck to using up those 186 hours within the week or so.

You can get started with Origin Game Time by following this link.