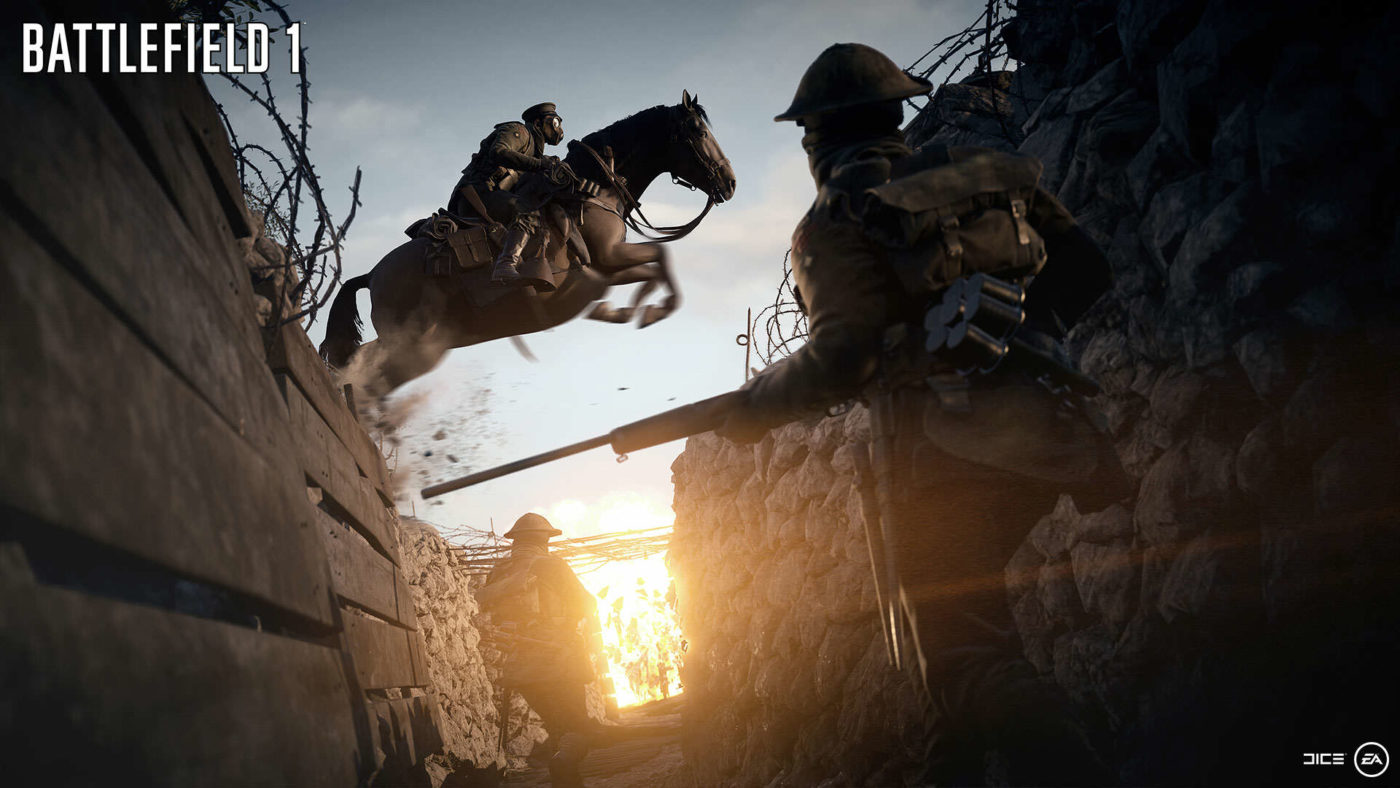 Battlefield 1 “Community” Now at Over 23.5m According to EA

With EA releasing Battlefield games almost every year, it’s definitely an indicatior on how well the franchise sells. While no official sales numbers have been released for DICE’s latest entry in the franchise, Battlefield 1, it’s safe to say that it’s been a huge success for the publisher so far.

Just how much of a success? Try over 23 million players engaged! In EA’s latest Q2 2018 financial report, it states that “The BattlefieldTM 1 community grew to more than 23.5 million players worldwide.” Granted, it doesn’t mean unique players, total players registered or whatnot, but 23.5 million is still a big, big number.

Hopefully, we’ll get a more concrete idea of what “community” means to EA. If ever we do, we’ll be sure to update the post. As someone who’s a huge fan of the franchise, congrats, DICE! You deserve it.

In related Battlefield 1 news, a free map is headed to the game which can be played by anyone who owns the base game. For something more fun, check out how to trigger the Battlefield Friends Easter egg to hear the BF Noob in the game.