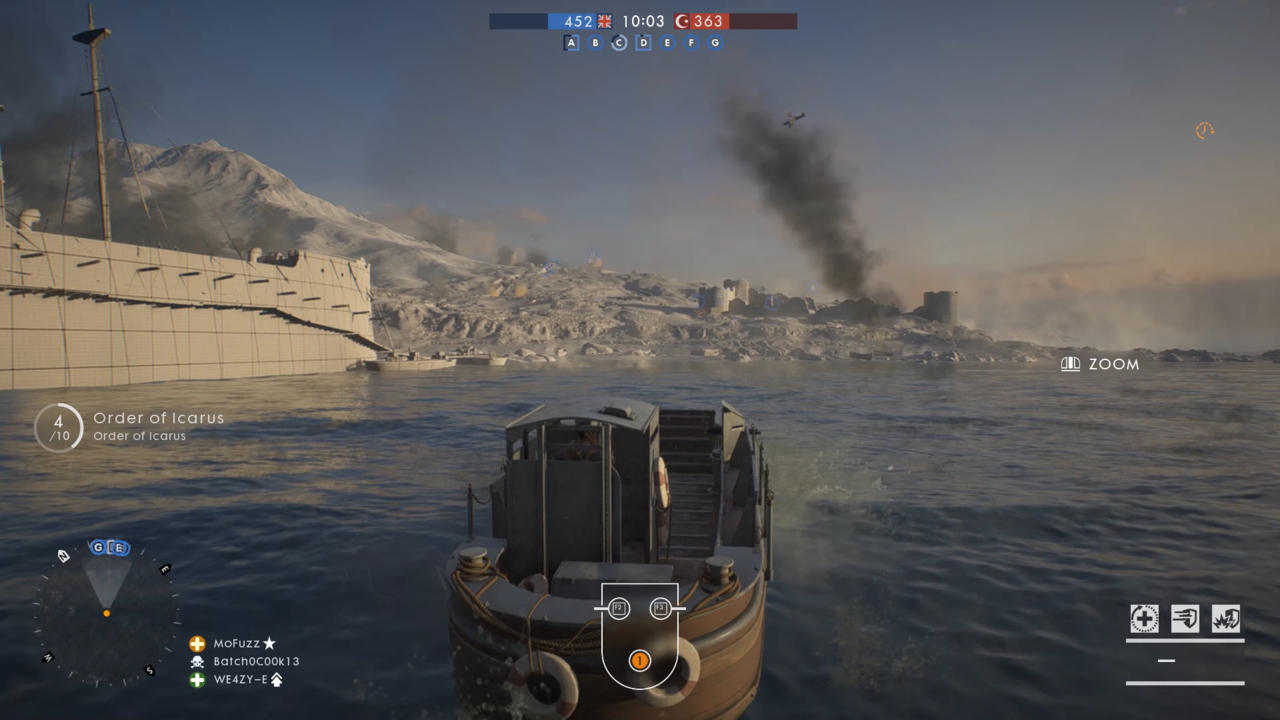 Battlefield 1 Upcoming Update Set for Next Week, Here’s When Maintenance Will Be Happening

While the first part of Battlefield 1’s Turning Tides expansion was released last month, the second part will finally make its way to players next week! This was announced by DICE earlier this week, and is part of the Battlefield 1 upcoming update roll out.

Set to come this Tuesday, January 30 for all platforms, there’s planned maintenance when the big January update is rolled out. Check the schedule below for each platform.

The Update will be automatically deployed to your platform on Tuesday, January 30th across all platforms with the following downtimes:

This big Battlefield 1 update will include the North Seas content, and a base game update. While the new content in the Turning Tides expansion will only be available to BF1 Premium members, and Battlefield 1 Revolution for two weeks, and will then be available for everyone to buy. The actual game update client will be a mandatory download for everyone — as is the norm.

Once official patch notes hit, we’ll be sure have it up on the site.