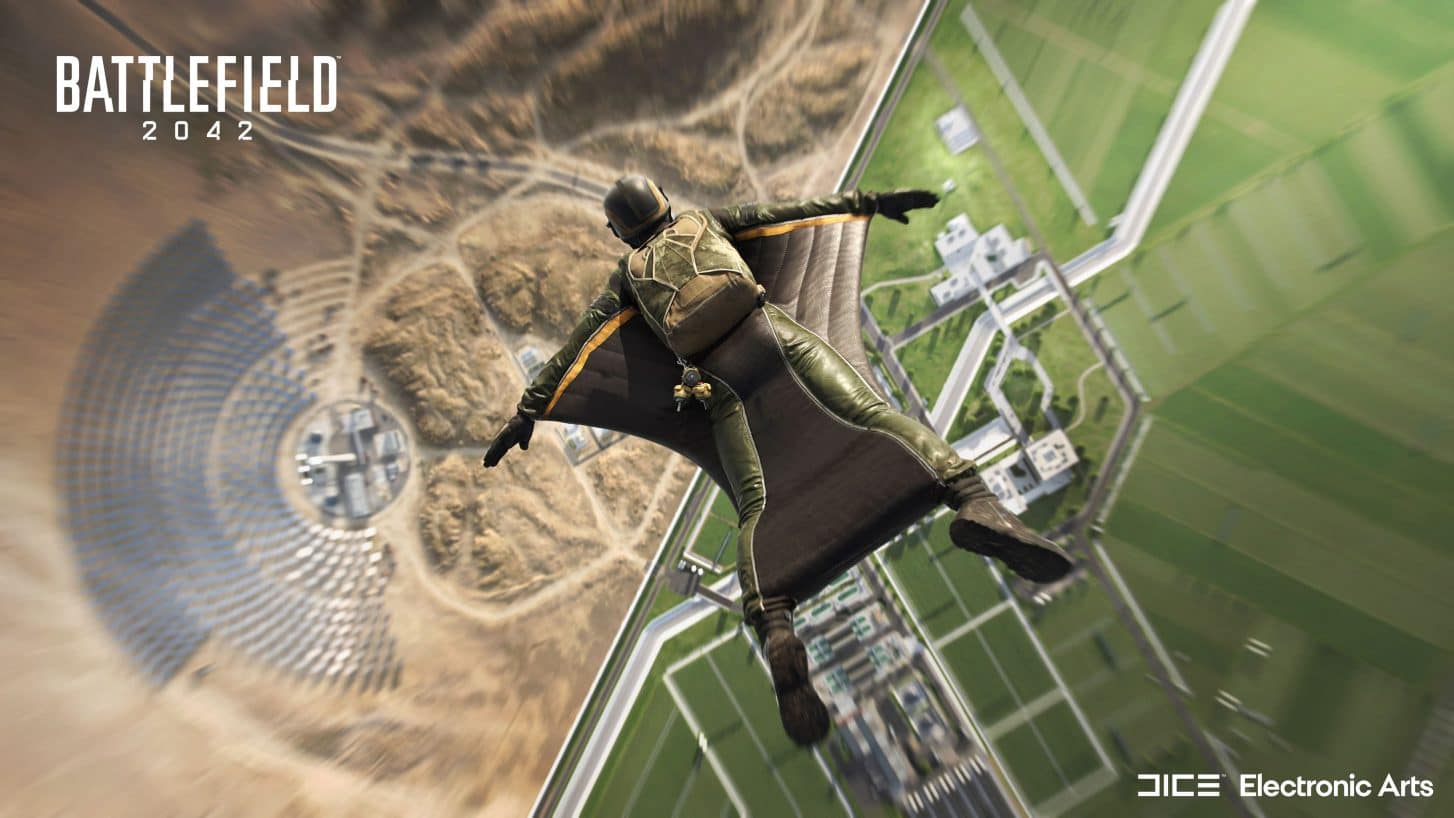 Just a few days ago, the Battlefield 2042 servers had some issues which DICE acnowledged. Unfortunately, Battlefield 2042 down reports are surfacing today from players, and it seems the most common error players are seeing is the “Unable to Load Persistence Data” report.

Battlefield 2042 Down Status This November 17:

Update #2: DICE has announced that the issue has been resolved for the connection issues today!

✅ We're seeing you all back online

Our apologies for this minor disruption – you're good to go from here 💪 pic.twitter.com/RKQ8TkAhaH

Update: DICE has acknowledged the issue!

We will keep you updated here as we work to restore connectivity, and get you back onto the Battlefield. pic.twitter.com/p1sjCeB1Bb

Multiple reports on the game’s subreddit have surfaced from players stating the same thing:

For now, the official Battlefield Direct Twitter account has not acknowledged the issues just yet, though we’re expecting that to change in the next few minutes/hours. Outside of this persistence issue, DICE is also tackling the rubberbanding problems the game is suffering through, which the devs have admitted is from their end.

If Battlefield 2042 is working for you, let us know your platform and where you’re located, so other players are aware of what’s happening. Stay tuned for further developments, as we’ll be updating the post as more official news becomes available.