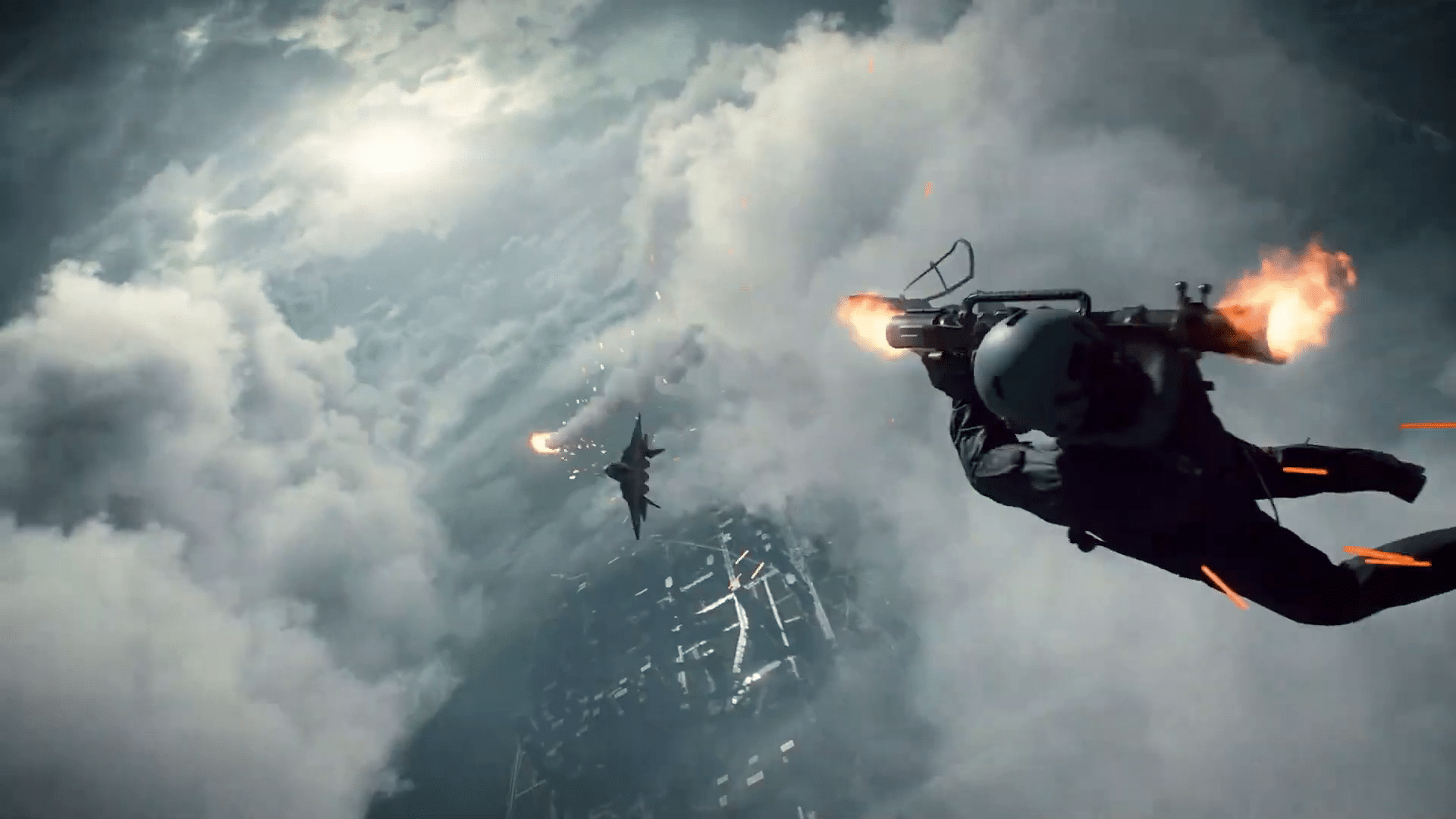 While we’ve already seen quite a handful of Specialists in Battlefield 2042 in action showcasing their abilities and gadgets, it seems some of the gadgets can be equipped by any Specialist, and we have new info about that thanks to datamining!

Thanks to ace Battlefield dataminer temporyal, we get a look at some of the gadgets that will be in the final game, and won’t be dependent on the Specialist to be equipped! Now, this is in no way the complete (or confirmed) list, but it does give us a good idea on how we can personalize our character.

An overview of specialist-independent gadgets based on the #Battlefield 2042 playtest. I've included the corresponding UI slots as reference.

The "throwable supply" gadget seems to be connected to a specialist / supply bag (therefore not part of the list).

As you can see, players will be able to equip a supply crate, and even anti-vehicle weapons regardless of class, which means there is no reason to not resupply your team, or not help taking out a vehicle even if your entire squad is a comprised of Ricky Recon snipers.

Note that the info was obtained from the tech test a few months ago, so some items there could have been taken out, changed or not even in the game’s final version.

In other Battlefield 2042 news, Reddit user isko990 posted what seems to be the UI (user interfacec) for the game’s Ribbons, kills, and other info: 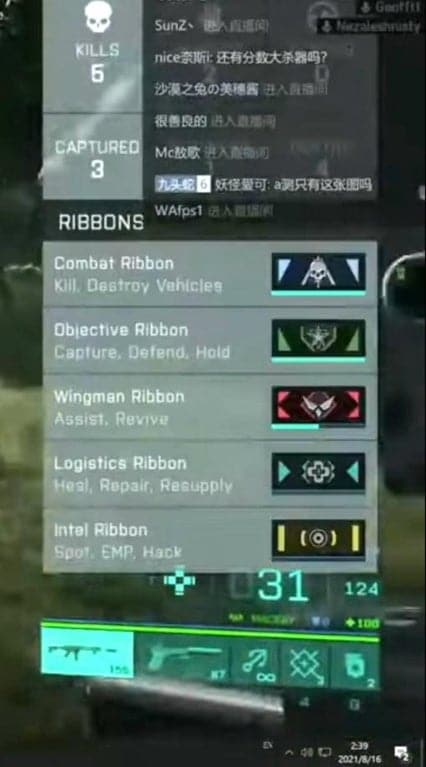 Same with the gadgets mentioned above, this menu/UI shot was taken from the playtest, so it could change by the time we play the beta, or the final verson of the game.

Report: Marvel Vs Capcom 2 Remaster Discussions Have Begun Thanks to Free MvC2 Movement