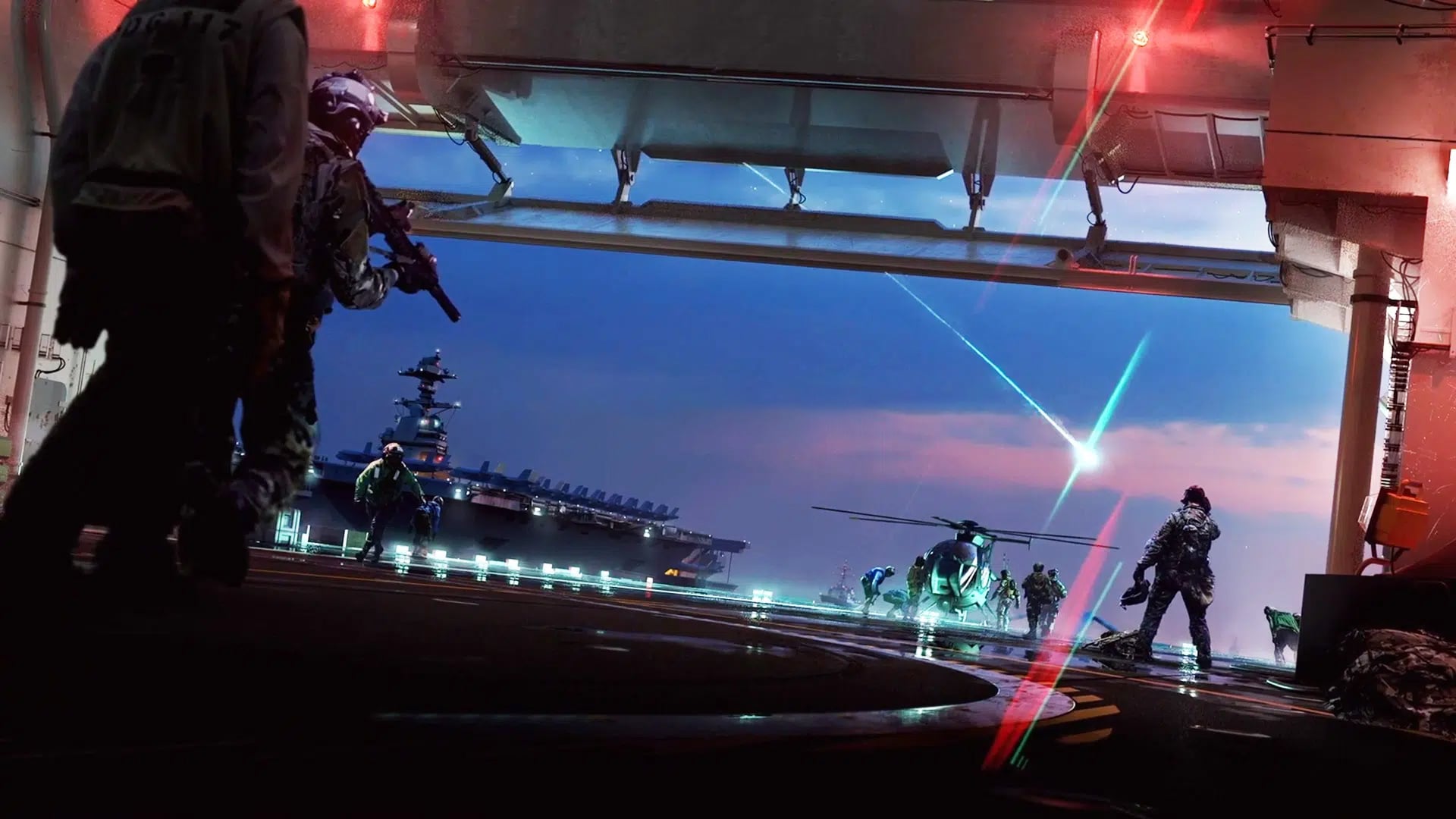 With Battlefield 2042’s launch a month away, EA has now decided it’s time we know more about the third mode that the game will feature at launch, and that’s Hazard Zone. EA has today announced that the Battlefield 2042 Hazard Zone trailer will premiere this October 14!

Here’s the brief teaser that accompanied the announcement:

Tune in on October 14th to discover Battlefield™ Hazard Zone, an all-new high-stakes multiplayer experience… Battlefield 2042 is a first-person shooter that marks the return to the iconic all-out warfare of the franchise. Adapt and overcome in a near-future world transformed by disorder. Squad up and bring a cutting-edge arsenal into dynamically-changing battlegrounds supporting 128 players*, unprecedented scale, and epic destruction.

Don’t forget, this isn’t a battle royale mode per DICE, though it does seem like one if we’re being honest.

In other Battlefield 2042 news, EA has sent out a survey yesterday asking participants what they thought of the beta, and this included the changes from a class-based system to Specialists. Read up on that here for more info.