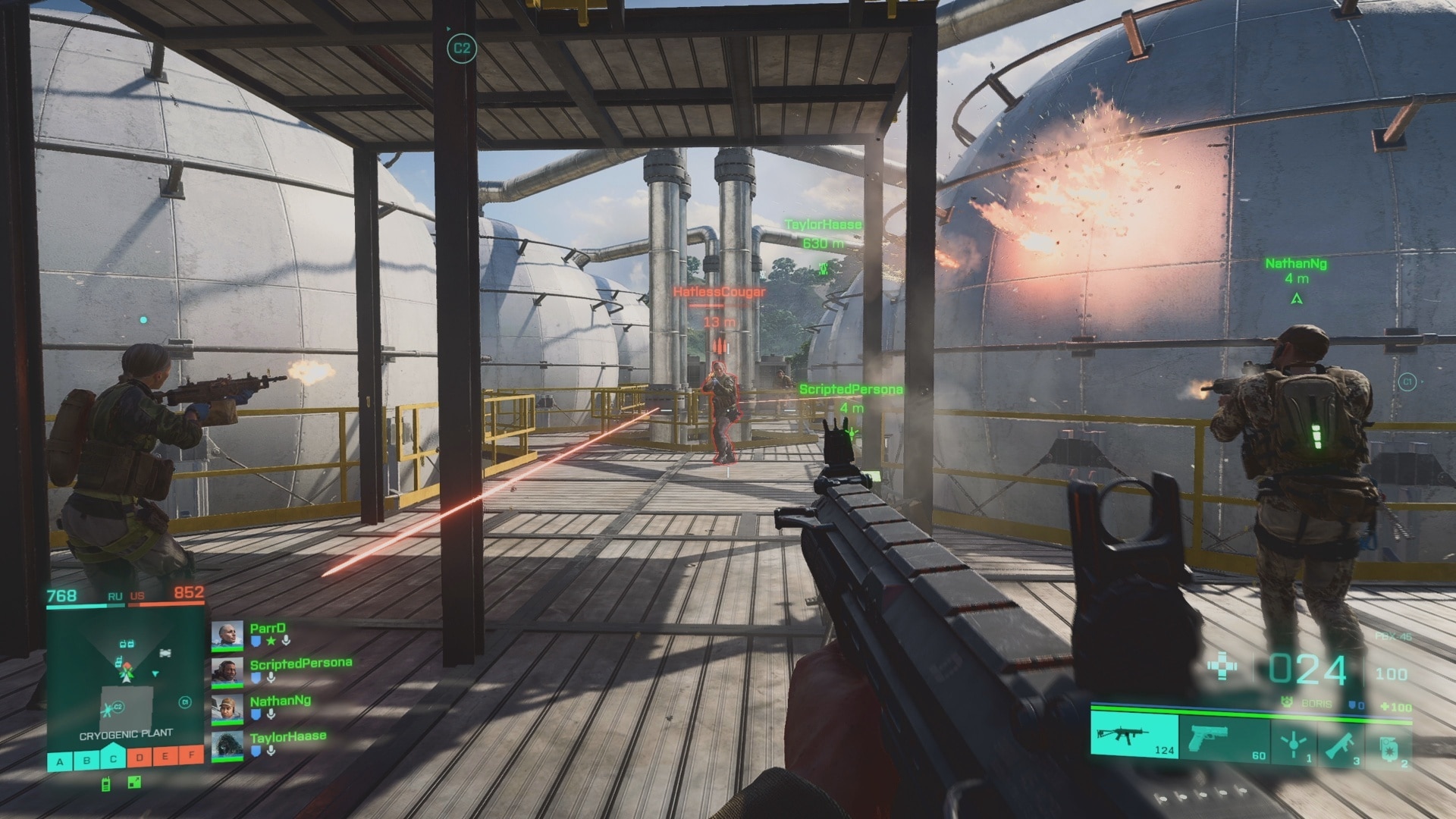 Over on Twitter, Lead Game Designer for Battlefield 2042 Florian Le Bihan confirmed some of the tweaks being looked into, as he replied to fan concerns.

On aim assist being enabled on consoles:

Yes we are aware of the issues with aim assist, it is being worked on by the team. No specifics to share at this point though.

Le Bihan confirming Battlefield 2042 hit registeration is being worked on:

Yes, aware! Working on it 🙂

On gun bloom getting changes. For those not familiar what bloom is, it’s basically aim down sight (ADS) spread, where your bullets don’t exactly hit where you’re aiming them at. Other games like Call of Duty Vanguard also has this, which is frankly, annoying.

It is going to receive changes, we've done those changes on our side already, now it's a matter of getting the changes in one of the upcoming updates.

These are all good news for BF2042 players, so let’s hope we get a time frame on when we’ll actually get these changes in the game. Speaking of changes, DICE has outlined some of the tweaks and fixes incoming in the next patch, which you can read about here.