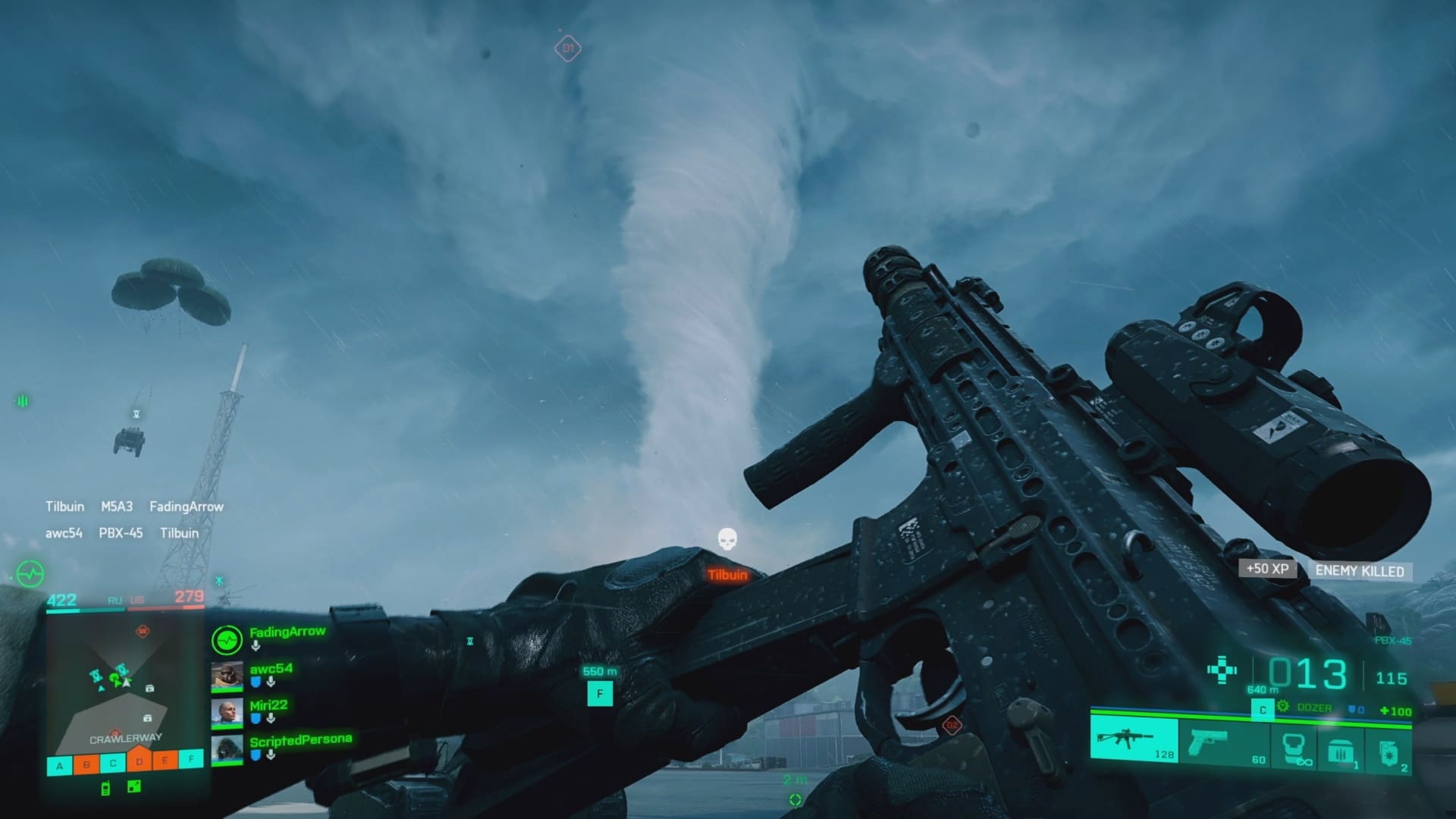 Back in February, EA announced that Battlefield 2042 Season 1 will kick off in “early summer” though we weren’t given a specific date. If this latest datamine from Battlefield 2042’s 4.0 patch is to be believed, we might have just narrowed that down to June 16, 2022!

Spotted by reliable Battlefield dataminer temporyal are eight weekly challenges that end on June 16, 2022. Note that the weekly challenges that DICE rolls out for the game are for the pre-season, which means that there is a possibility that June 16 is the BF2042 Season 1 start date (or around that), which falls in line with EA’s “early summer” announcement before. In addition to that, there’s also an unreleased set for Boris spotted in the game’s files, too!

Note: The next patch (scheduled for May) might introduce additional challenges.

Oh and here is an unreleased set for Boris: pic.twitter.com/xrW0kkNNeL

As temporyal notes, the upcoming May patch could house more weekly challenges, which means that Season 1 most probably won’t kick off then, since DICE will probably want to exhaust all pre-season challenges before we move on to Season 1 stuff. This is assumption on our end, so take it with a grain of salt.

Another thing that surfaced from patch 4.0 is a new secret reload! Check it out below (via DANNYonPC):

As you can see, this is different from past secret reload animations due to this one showing up even if there are bullets left in the mag. It seems this BF2042 secret reload happens randomly, and there is no surefire way to trigger it for now.