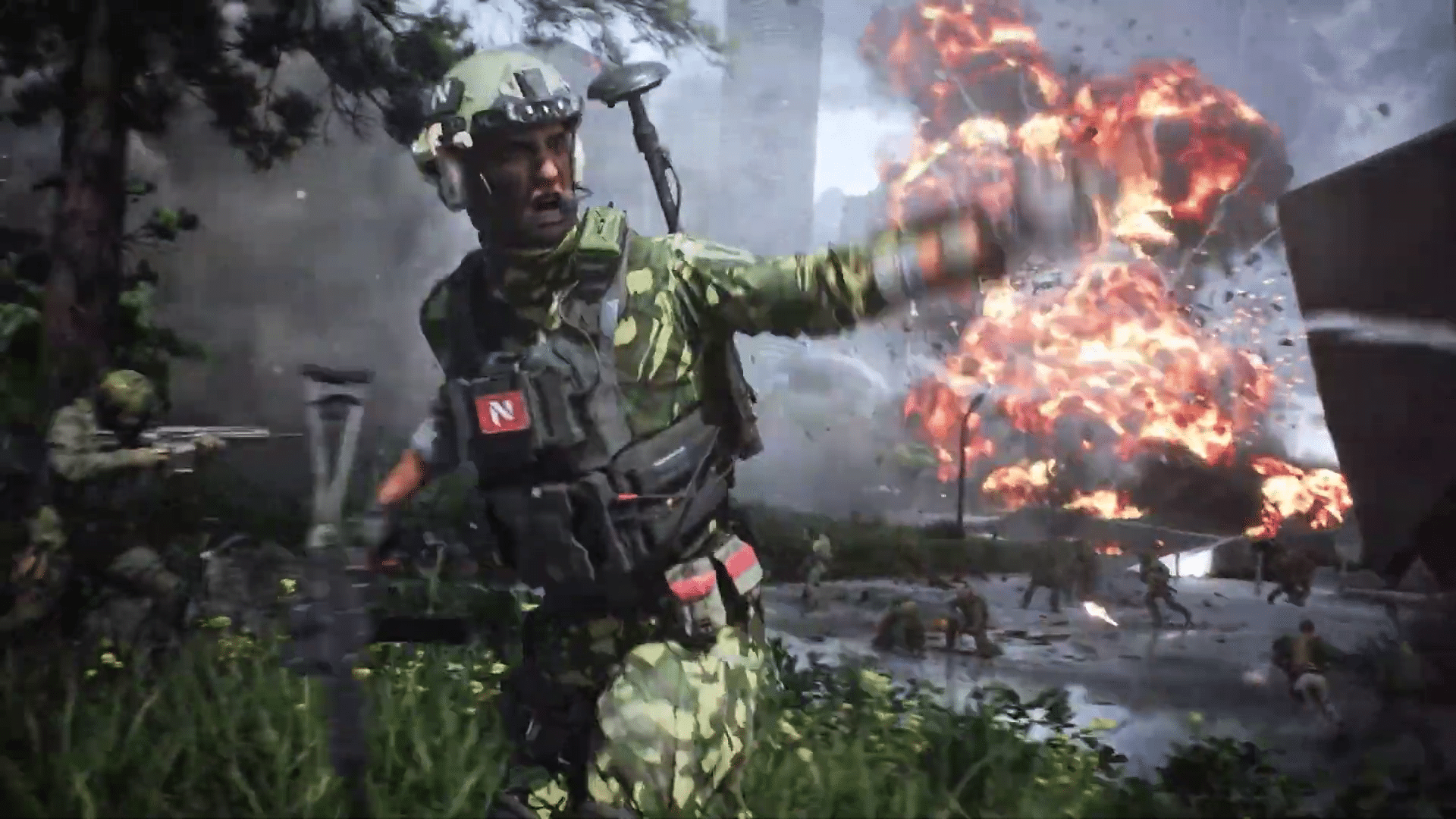 Have you encountered a scenario in a multiplayer first-person shooter where you wanted to change your gun’s scope or other attachment for a specific scenario? If so, you’ll be glad to know that in Battlefield 2042, that won’t be an issue, as the game will let you change gun attachments in-game on the fly! You don’t need to die and respawn first, but just change it as you go.

This was confirmed by DICE during a behind closed doors event that YouTuber Lossy has attended. When asked by MP1st, Lossy mentioned that DICE calls this the “Plus” system (this name refers to the shape of the UI which is a literal + sign overlayed on the screen), though that name might change to something else at launch. You can check that discussed in Lossy’s video as well, which we’ve embedded below. 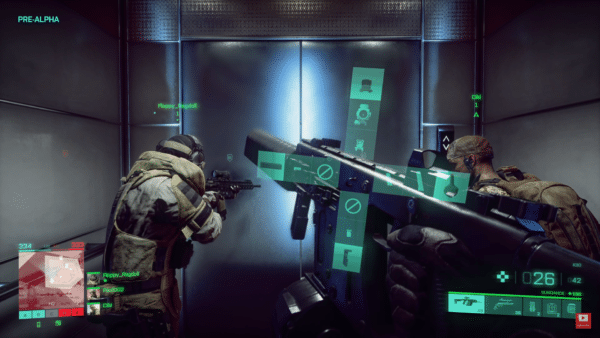 In addition to that nice nugget of info, there’s also a new screenshot out for the game that gives us a glimpse at the graphics when it comes to character’s faces! This new screenshot comes via EA’s Origin platform. 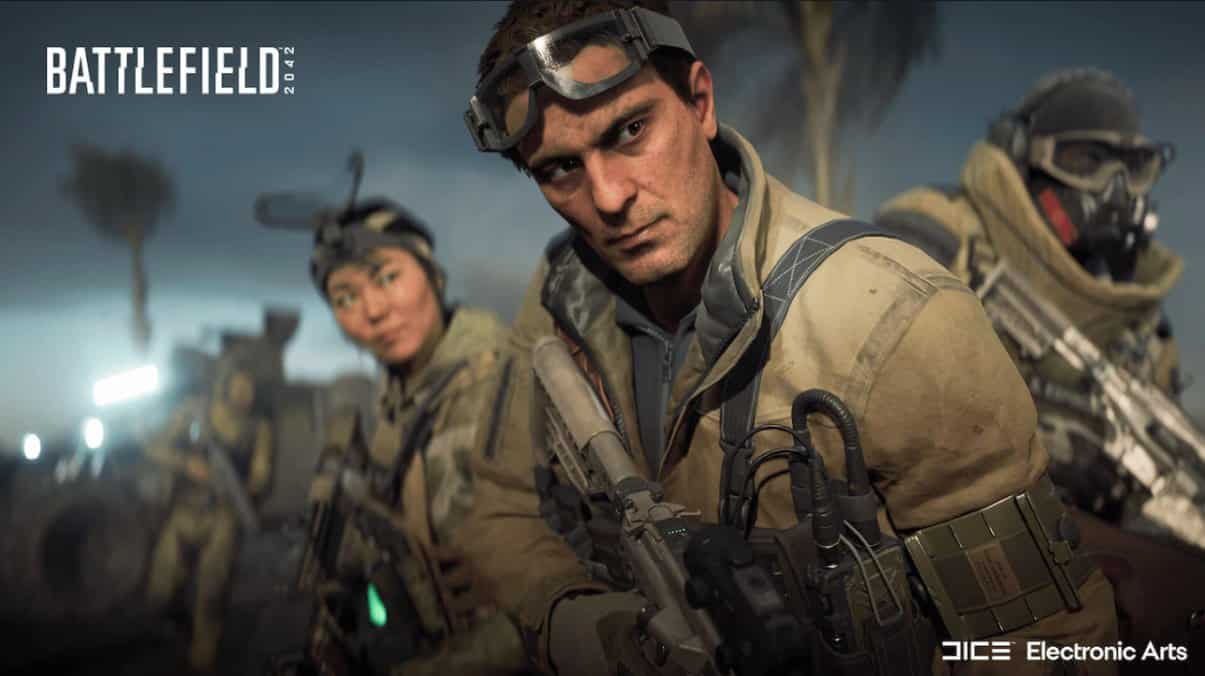 In other Battlefield 2042 news, don’t forget to check out the sneak peek at gameplay we got earlier today from EA!