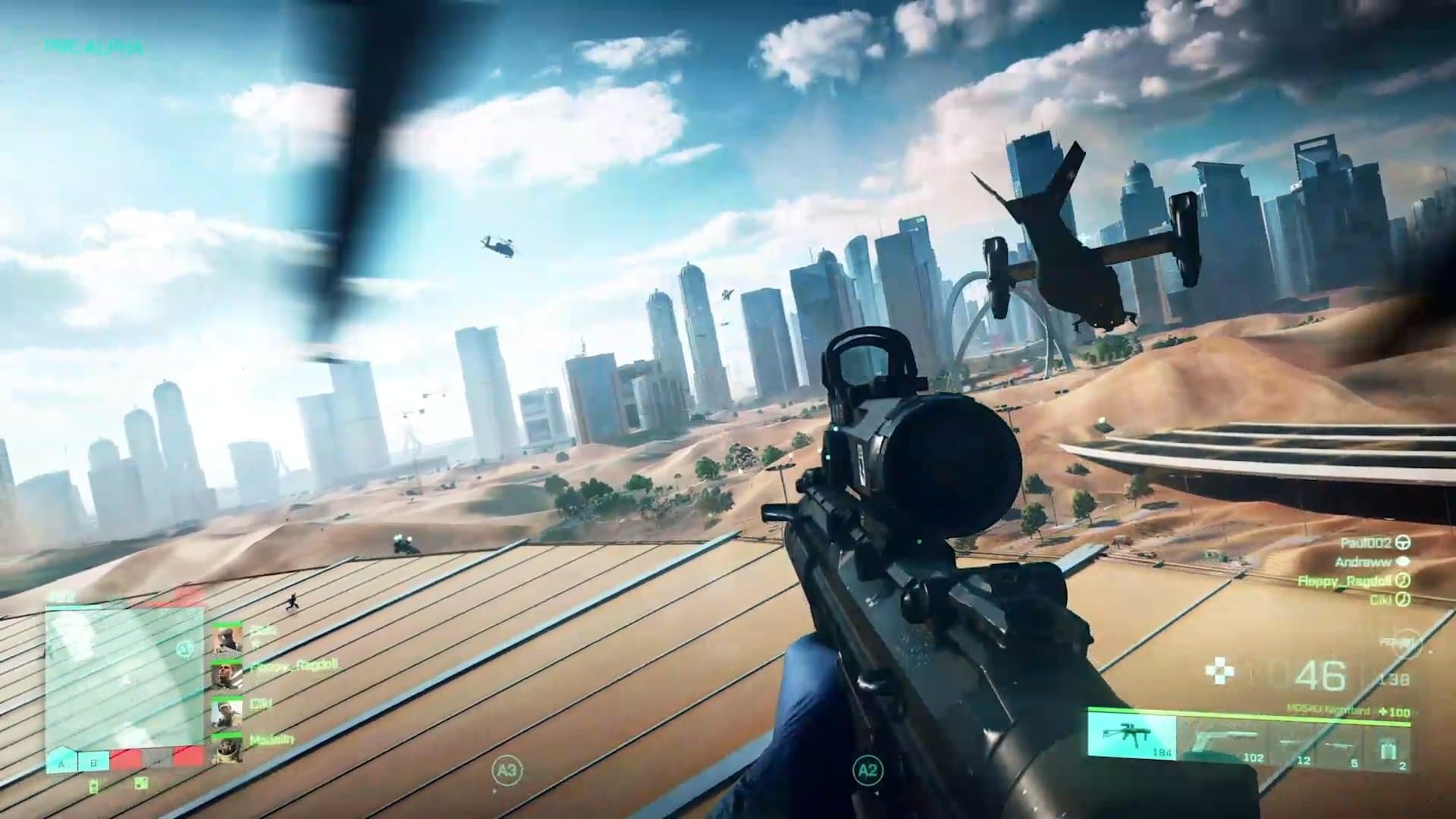 With more and more online multiplayer games striving to hit the eSport scene, could Battlefield 2042 be the next game on the list? It seems that’s a Battlefield 2042 ranked mode or eSport mode is not part of DICE or Ripple Effect Studios’ priority — at least at launch.

Speaking to Battlefield Nation in a video interview, Ripple Effect Studios Senior Design Director Justin Wiebe confirmed that a Battlefield 2042 eSport mode or ranked mode won’t be available at launch, and this is something the devs would want to hear more of from the Battlefield community.

Yeah, so so there’s no plan to have any kind of ranked or esport mode at launch. This is something that obviously we want to hear more about from the community. If again, this — I’m using this phrase a lot — but if that’s something that’s important to the community, we’d like to hear about it, and you know, we’ll kind of see what happens after that.

Well, there you have it. Personally, I don’t think the Battlefield franchise needs a ranked or eSport mode given the franchise’s unpredictability in matches is one of the key things that make it standout, and is something I doubt the eSport scene would embrace given how random it is.

Would you want to see an eSport/ranked mode in Battlefield 2042? Let us know down in the comments.

4 thoughts on “Battlefield 2042 Ranked or eSport Mode Not Available at Launch, Devs Want to Hear From Community About It First”