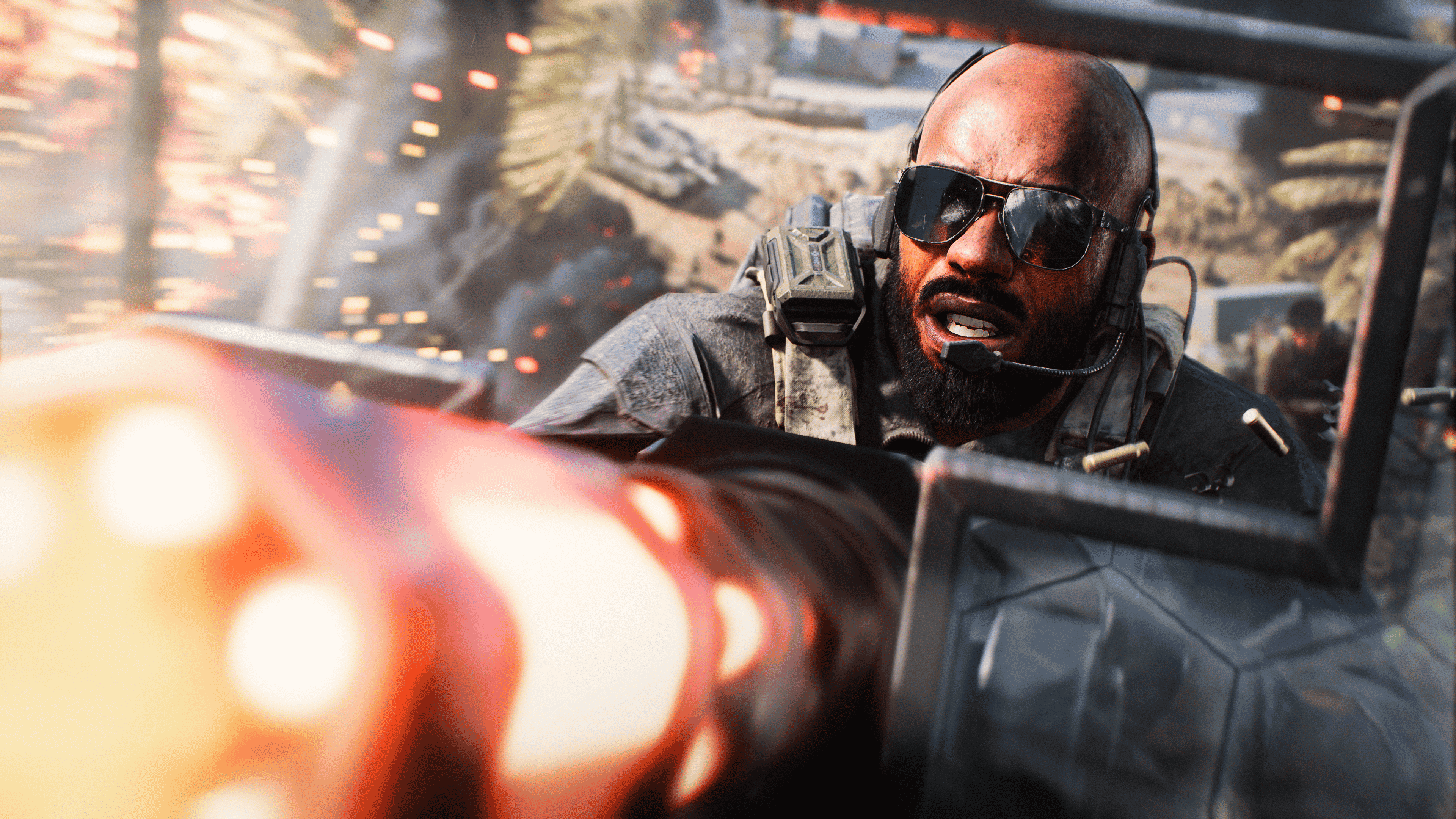 Possibly the biggest addition to Battlefield 2042 Season 2 is the introduction of the new Specialist Charlie Crawford (or simply known as Crawford). MP1st was invited to be part of an advance showing of Season 2, and we’re here to share what we learned. Check out the Battlefield 2042 Season 2 Specialist Crawford abilities trailer below along with a fly by of the new upcoming map, Stranded!

You can read more about Charlie Crawford via his character profile.

In addition to the new Specialist, we are also getting a new map in “Stranded,” a close-quarters, infantry-focused map! Check out a fly by of it courtesy of EA.

BF2042 Season 2: Master of Arms launches this August 30! If you want to check out everything that’s new in the new season, head on over here.