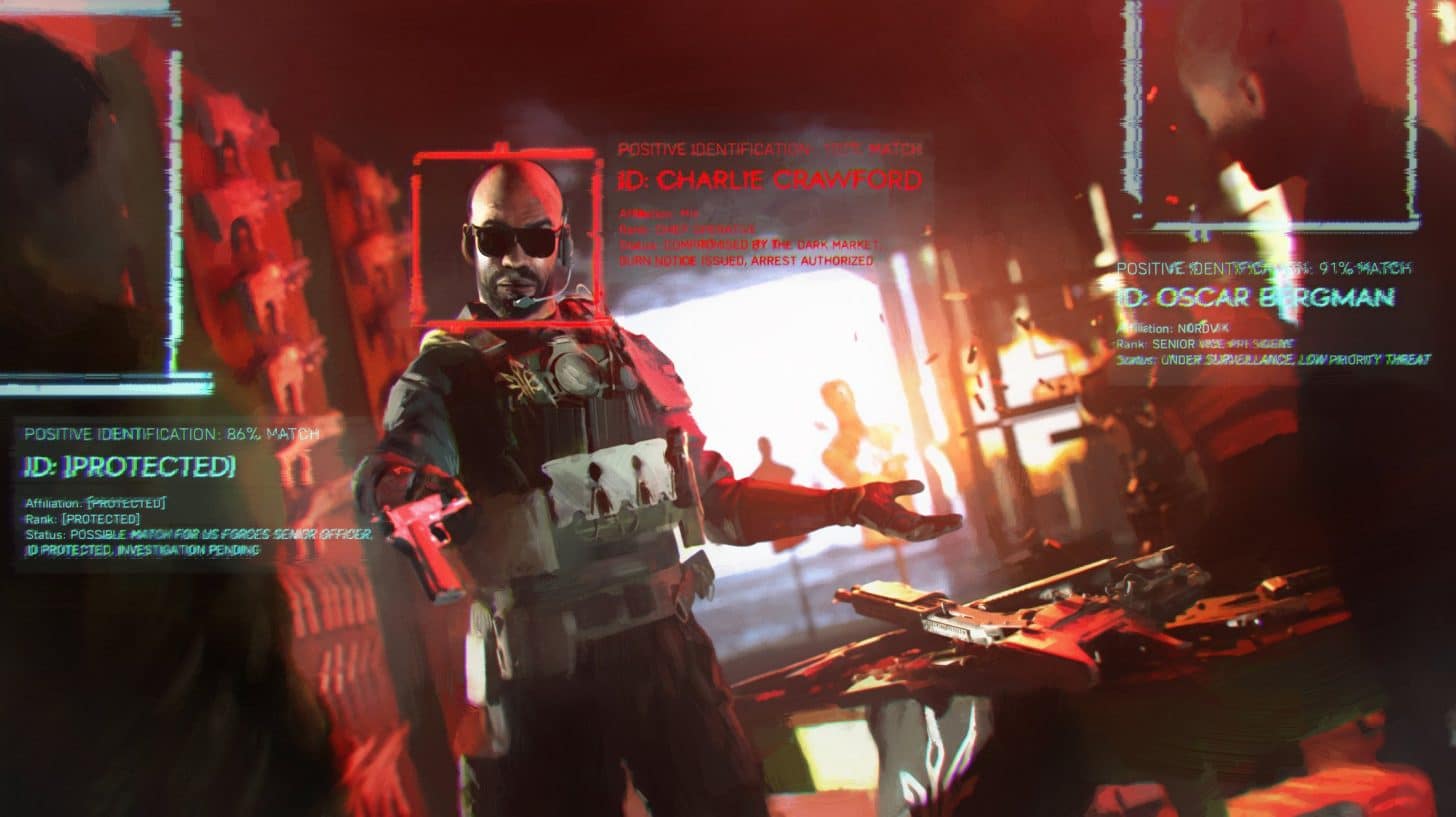 Born in London 2002 to James and Sophie Crawford, Charlie Crawford was the youngest of three. His parents were both civil servants, with James a rising star as General Secretary within the UK’s largest trade union.

It all fell apart in 2012, when James died of a heart attack. Charlie and family moved in with his father’s uncle, Martin Crawford, a business magnate in North East England – and a known figurehead in the local criminal underworld. His great-uncle taught him everything he knew about guns, grand theft, and business. While Crawford was graduating 1st class honors in Political Science at Manchester, he was also stealing farming equipment for his great-uncle’s enterprises.

In 2024, he joined M16. To the surprise of no one in hindsight, he was a natural at enemy infiltration and deep cover ops. He used his position to help the family business abroad.

Crawford’s ambitions only grew. In 2035, he infiltrated the Dark Market and manipulated an op to his benefit. He tossed MI6 a few low-level affiliates while protecting the true target – the Dark Market Council. As a show of appreciation, the Council offered him the chance to join their organization. He became one of their premier arms dealers and created the “Dark Market Vault,” a business specializing in the sale of vintage weapons from bygone wars and conflicts as far back as WW2.

His double life eventually caught up with him. In June 2041, he was baited into a trap by MI6 and arrested. While en route to holding, his prison convoy was attacked by the Dark Market. They took him underground and he went dark for the next eighteen months – until Black Ridge.

You can read more about Crawford and his operations right here. As for the full Season 2: Master of Arms reveal, it’s set for tomorrow, August 25.

COD Warzone Down and Server Disconnect Reports Surfacing This August 24