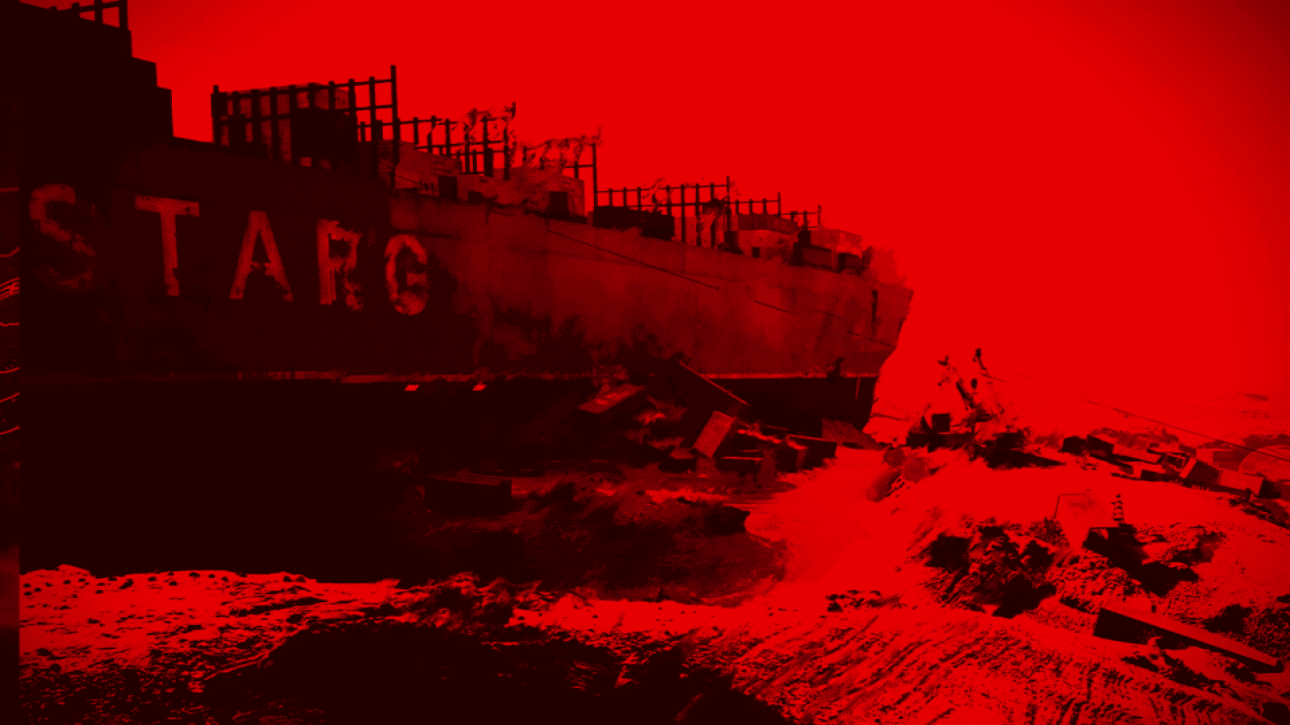 DICE has finally announced when Battlefield 2042 players will hear about Season 2! Today, the studio revealed that the official title of the incoming season is Battlefield 2042 Season 2: Master of Arms, and the gameplay reveal is set for August 25!

Season 2: Master of Arms is on the way!

tune in for the gameplay reveal on August 25 👀
🔔 https://t.co/vd1RRs4Zve pic.twitter.com/eaJFr6sFHX

Get ready for the second season of Battlefield™ 2042. Catch the Season 2: Master of Arms Gameplay Trailer on August 25, 2022 for a first look.

While the official reveal is not until August 25, a lot of details regarding the new season has surfaced thanks to yesterday’s Battlefield 2042 development update stream. DICE revealed at the stream that Specialists will be reworked to fall under classes that franchise fans should be familiar with. As for the new content in Season 2, DICE has announced that we’ll be getting a new map, a new Specialist, some new weapons, map reworks and more! You can read up about that here.