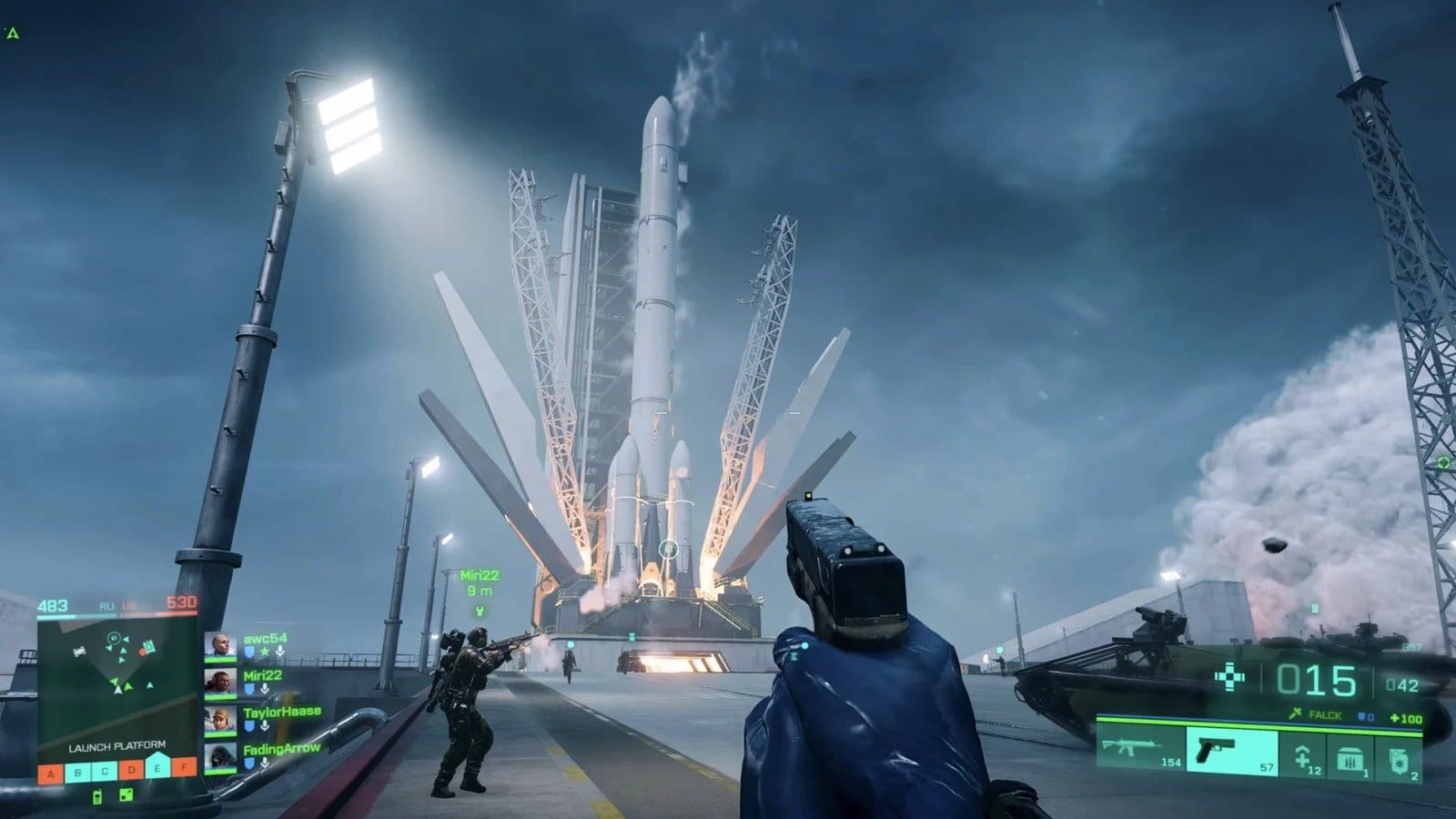 While DICE and EA are still working on Battlefield 2042 and launching its second season even if the game failed to live up to the hype, some of the higher ups in the publisher are still seeking feedback on just what kind of Battlefield game franchise veterans are looking for. One of these execs is Marcus Lehto, the co-creator of the Halo universe, and now the Game Director of the Battlefield franchise.

Over on Twitter, Lehto fired out a bunch of tweets asking for feedback on certain Battlefield-related topics such as what do players like and dislike the most in jets and helicopters in the franchise, and more.

Jets and helos in #Battlefield MP & SP.
What usages of them in both did you like or dislike the most?

Would also love to know your honest opinions on the control schemes for each.

I love the destruction I’ve experienced in #Battlefield throughout the years and how it impacts minute to minute decision making.
Do you love destruction for design evolution or for pure spectacle?

OK, so I asked about #Battlefield music earlier, now I want to know which is your favorite title for style and tone. Gritty, heroic, fun?
All of your responses have been absolutely fantastic BTW. Thank you for engaging.

As you can see from the replies, Battlefield fans have engaged Lehto in providing feedback. For those reading MP1st, you’ll probably remember that this isn’t the first time (nor the last we expect) that Lehto has gone on social media to see feedback or to comment on the franchise. Earlier this year, Lehto mentioned that he wants to make BF2042 right, he has also said that the willingness to fix BF2042 is there, but it’s not easy.

While the feedback provided might not bear fruit right away, the fact that someone this high up in the Battlefield food chain is interacting with players and actively seeking feedback is a good thing. Let’s hope this continues, and this leads up to a game worthy of the Battlefield name.

In other Battlefield news, EA has sent out a survey to players, and this asks feedback regarding Specialists, map reworks and more! You can read the entire set of questions asked right here.

Don’t forget, DICE will be delivering a Battlefield 2042 development update this August 22! MP1st will be sure to cover anything important from the show.