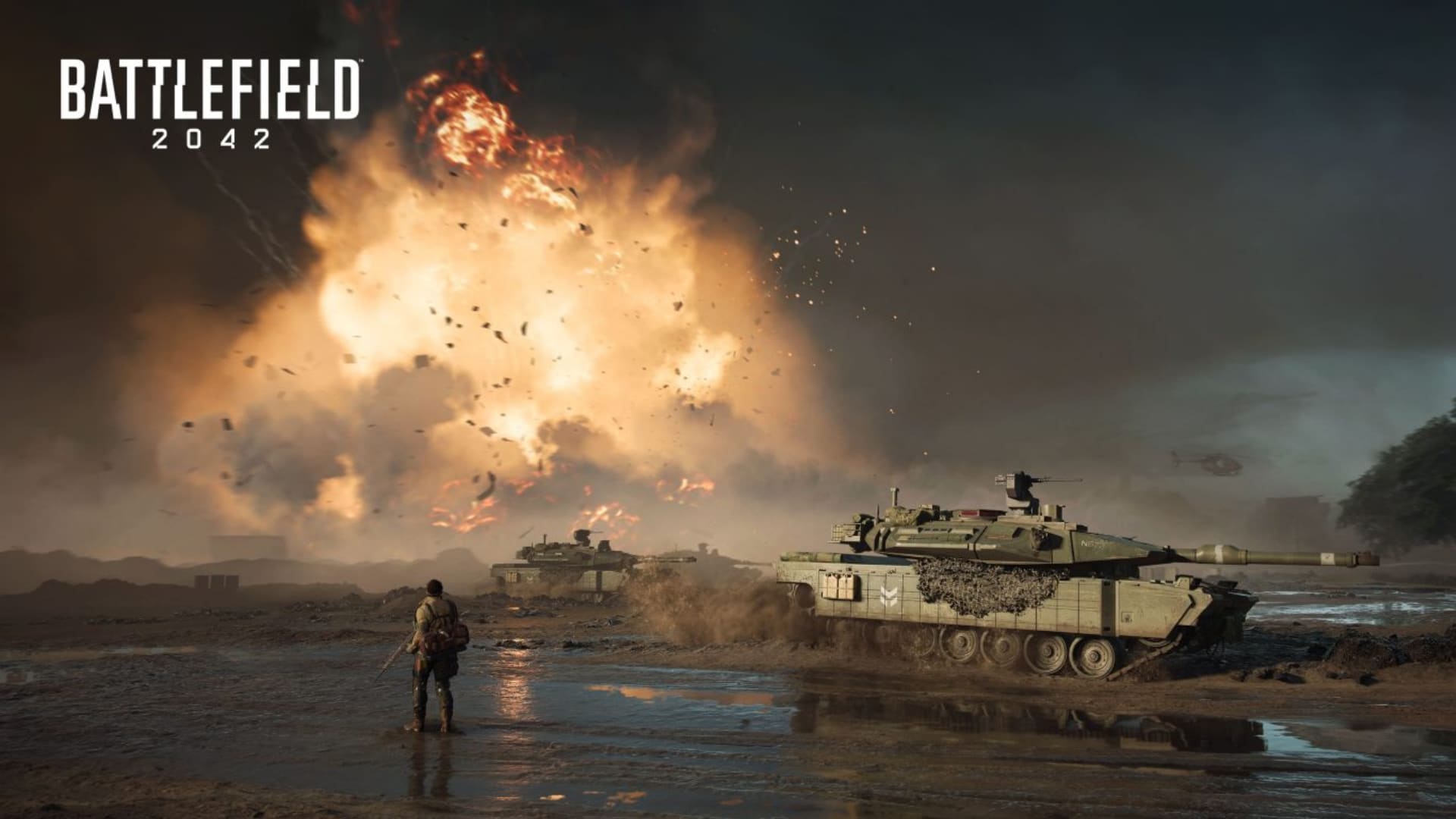 While DICE hasn’t said exactly when we’ll see Battlefield 2042 Season 2 become available, the studio did mention earlier this month that we’ll hear more about the game’s second season sometime this month. Today, DICE announced that a Battlefield 2042 development update is set for August 22!

Find out what we’ve been working on.

We’ve got a new #Battlefield 2042 Development Update coming! Tune in on Monday, August 22! 👀

The video description confirms that this is for Season 2 as well: