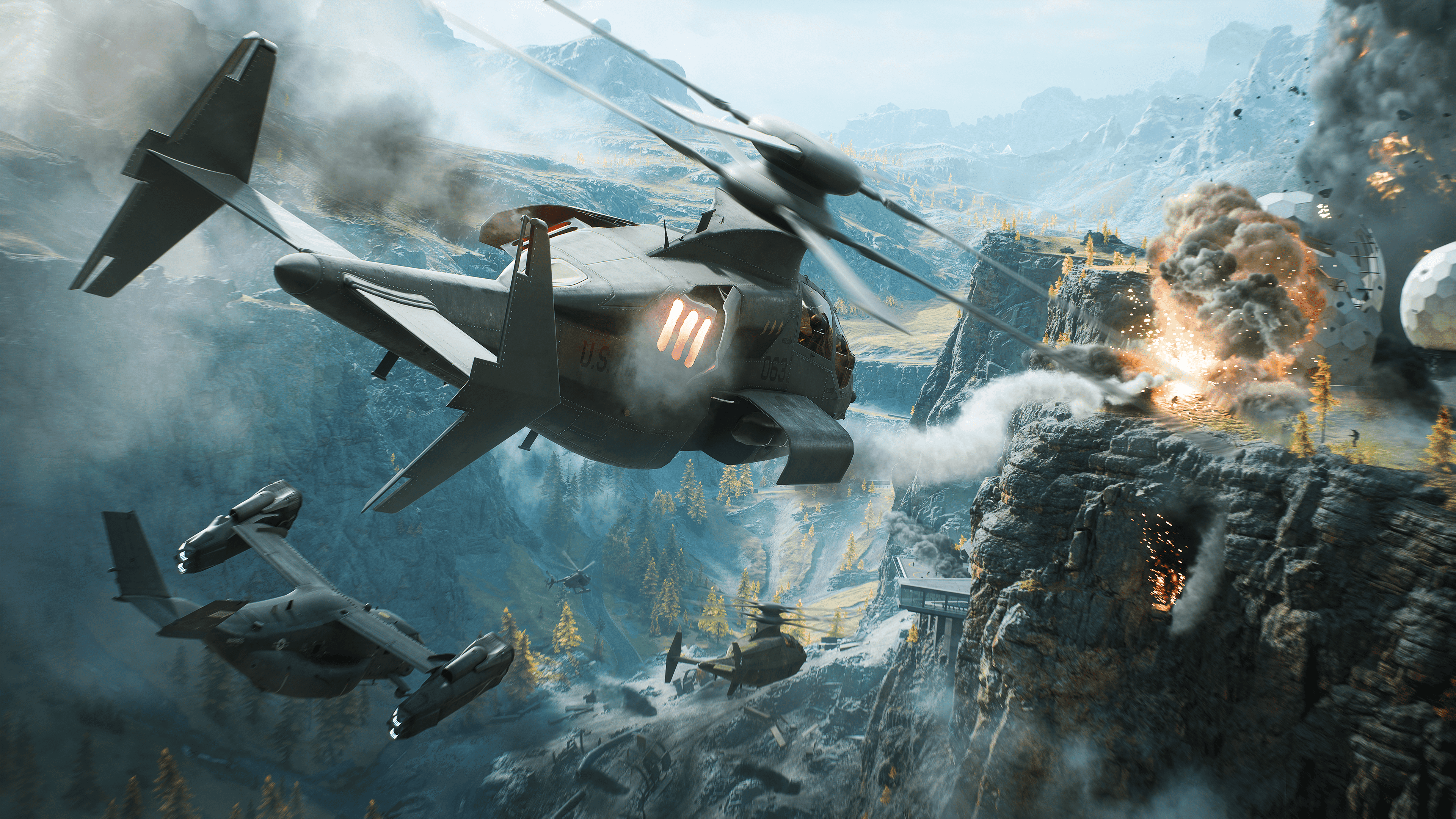 This was confirmed by DICE Community Manager Straatfor87 in a reply to an EA Answers forum post.

Over on the BF2042 subreddit, DICE Producer Ben Walke (posting as Reddit user F8RGE) also confirmed that stealth choppers will have less amor, and their 30mm cannons are getting nerfed as well.

Hopefully, these BF2042 stealth chopper nerfs will be enough to put them in line with the other vehicles, so the overall experience is better for everyone involved. While DICE has not announced just when the next Battlefield 2042 patches dropping, the studio has confirmed that we’ll be hearing details about the Season 2 patch sometime this August.

Will this be enough to stop the stealth choppers’ reign of terror in the game? I sure hope so. Once we hear more changes for the game, we’ll be sure to let our readers know.