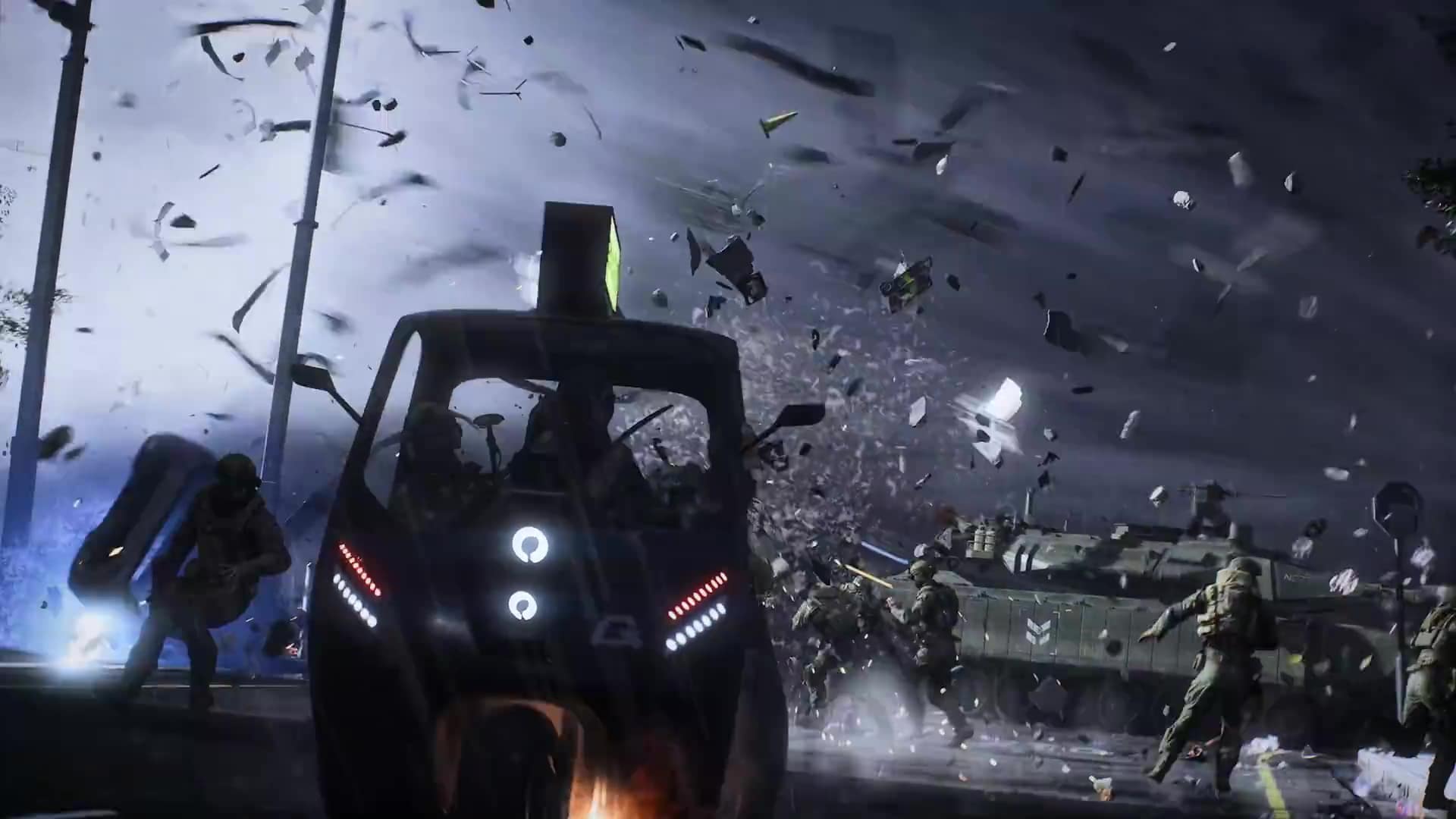 In case you didn’t know, there’s a Battlefield 2042 vehicle prone invincibility glitch that’s present in the game right now. If you’re annoyed at this exploit, you’ll be glad to know that it’ll be fixed in patch 4.0, which is due for release this coming week!

This was confirmed by DICE Lead Game Designer Florian Le Bihan over on Twitter, when a fan pointed it out:

This will be addressed in Patch 4.0!

Continuing with the Battlefield 2042 news, a bunch of unreleased gun sights and ammo have been unearthed, too! This was datamined by reliable Battlefield data digger, temporyal.

The #Battlefield 2042 technical playtest included references to a few unreleased sights and ammo:

Same as with any other datamined content, there is no guarantee that these sights and ammo will make its way into the game. However, don’t be surprised if these items do make it into the game when Season 1 rolls around, either.

Stay tuned to patch 4.0, which DICE says has over 400 fixes, and is due for release sometime this coming week.

PlayStation Dev: PlayStation Has “Some Bangers” Out “This Year,” Not Ragnarok but “Equally Cool”