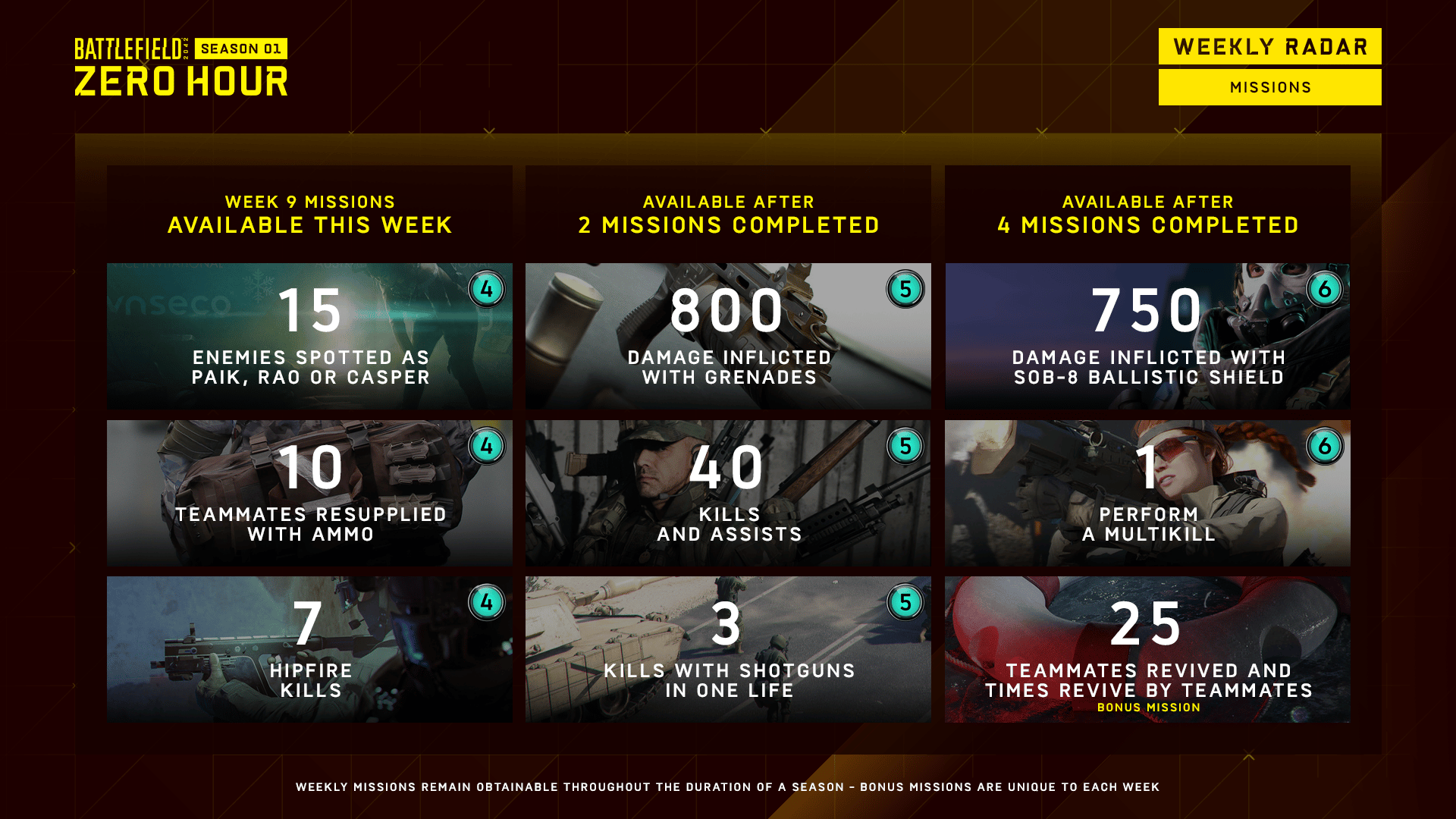 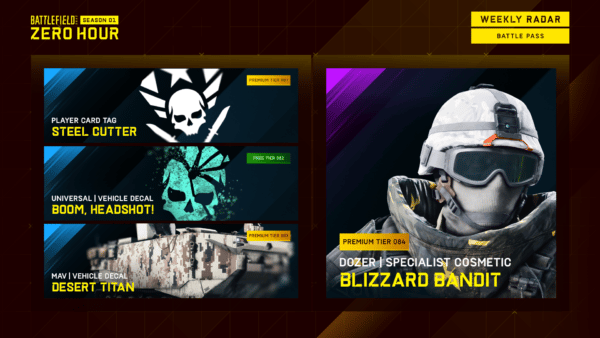 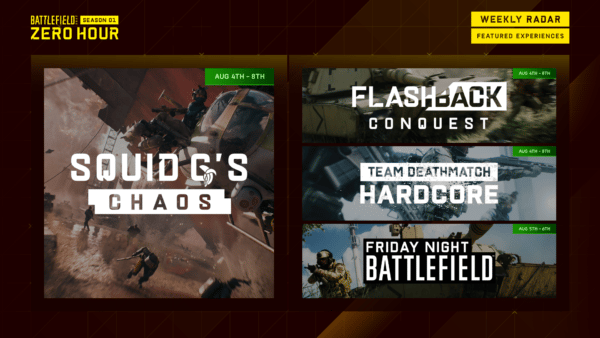 We're entering the final few weeks before the end of the season, this week most of you should be entering the 70-80's area of your Battle Passes. pic.twitter.com/YPzodBzvYb

That’s about it! Tune in next Thursday for the Week 10 new challenges and more.

Back 4 Blood DLC Expansion 2 “Children of the Worm” Out This Aug. 30, Here’s What New