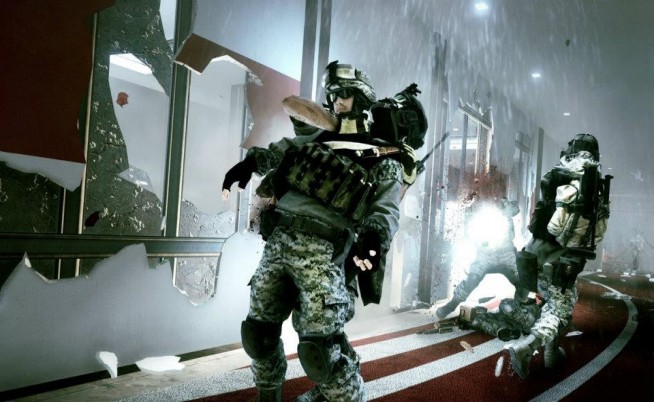 In the latest Battlefield 3 community podcast, Don’t Revive Me Bro was lucky enough to feature special guest, Alan Kertz, Senior Gameplay Designer at DICE. Speaking of many subjects, Kertz had some very interesting things to say regarding the much sought-after and highly anticipated Battlerecorder.

Part way through the podcast, Kertz was asked what the one thing he would include in a patch if he had unlimited time and resources to get it done is. Surprisingly, he answered, “a Battlerecorder.”

Paraphrasing, Kertz stated that “there is not one person at DICE that does not want a Battlerecorder.” He added that it’s tough for developers to have a community that all dearly want a Battlerecorder when they, themselves, want it as well but simply cannot implement it, at the moment, due to technical reasons.

Kertz revealed, much like we reported earlier, that a Battlerecorder does exist within DICE to some capacity. According to Kertz, DICE does have a simple, basic recorder that they have used to create trailers, much like the latest Close Quarters time-lapse trailer. The issue, however, is that it is currently not usable and not presentable to the general public. In fact, Kertz admitted that the current Battlerecorder is “useless junk” and it is simply not feasible to release it to the public yet.

On a side note, Dinosaurs will be in the next patch, according to Kertz…

Leave your thoughts in the comment below and happy April Fool’s Day!