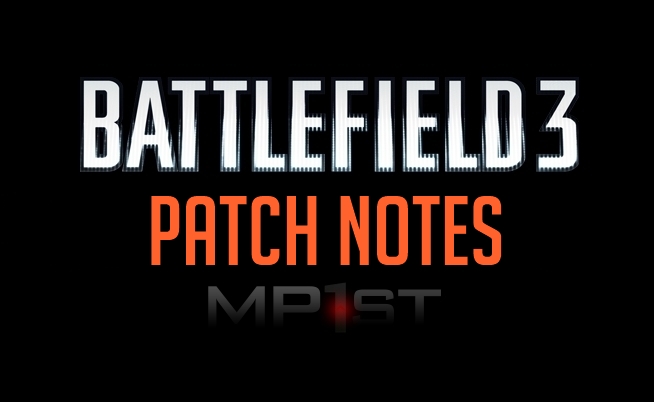 DICE has just outed a full list of changes in their upcoming “multiplayer update 3” which will be making it’s way to Battlefield 3 across PC, Xbox 360 and PS3 in less than a week.

The release schedule is as follows:

DICE highlights some of the more important changes via the Officlal Battlefield Blog. 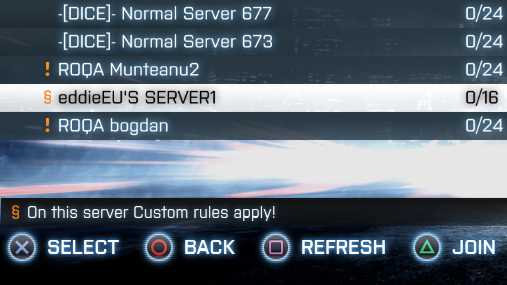 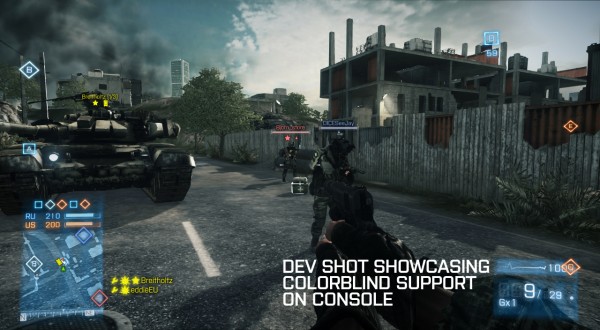