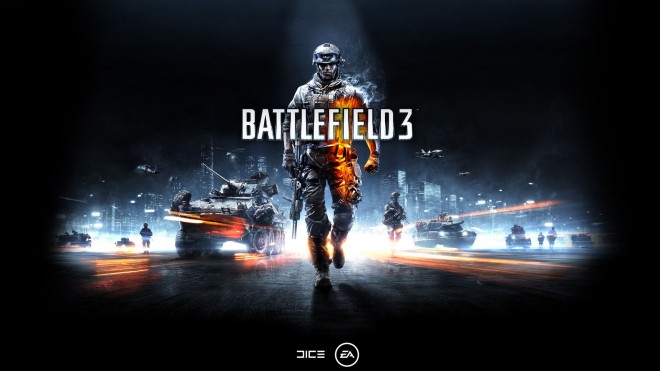 Battlefield developers DICE are gearing up for the release of the fourth numbered installment of the highly acclaimed Battlefield franchise with Battlefield 4 only a week away.

To help prepare you ‘4’ battle, the studio is giving Battlefield 3 across all platforms and all ranked matches and modes a 2X boost in XP.

The official start time on the studio’s Facebook page reads 2am PDT today, which is only a few minutes away as of this writing. No end time was specified, so we’re thinking/hoping we’ll see Battlefield 3 2X XP all the way up until Battlefield 4’s launch on October 29!

Remember, pre-ordering Battlefield 4 through GameStop will also net you some double XP during the game’s launch weekend.

Battlefield 5 Will Run at Native 4K, 60 Frames Per Second On Series X