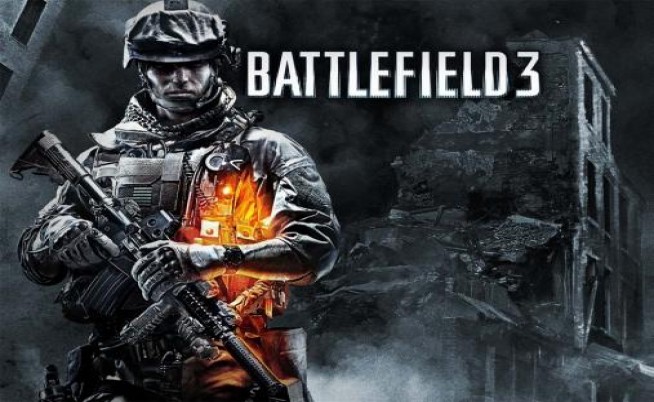 Two days after it’s launch, It looks like fixes for Battlefield 3 are already in the works. The game did suffer from a few launch issues, but those seem to have been fixed.

According to Fredrik Thylander, Senior Designer at DICE, a future patch is already being worked on. When asked when we will be seeing a bug fix, Thylander responded yesterday, “it’s the day after release here, so I do not for the life of me have a schedule, but the fix has gone in to the patch-code.” There are a few fixes that we can speculate will make it into the incoming patch.

DICE has reported that they are “aware of the issues that are affecting users’ ability to activate BF3 and to redeem game codes. [They’ll] update once fixed.”

Regarding some problems PC players have been experiencing with the mouse, it seems DICE has “found the issue thanks to your guys’ threads. Sneaky bug.” Apparently, “it’s a code thing, not a setting. When [the mouse] hit the cap for movement it interpolated time of movement instead of distance.”

Many fans on the PC and PS3 have reported issues of look sensitivity. On PC, it probably has much to do with the problem noted above. However, Ian Tornay has stated that “we’ve heard similar concerns regarding the sensitivity and control for PC and PS3. We’ve forwarded all of these concerns along to the DICE team who is looking at this issue.”

These are most likely just a few of the things that will be making it into the first patch for Battlefield 3. Again, no expected date has been given. Remember to report any problems you notice to DICE in order for them to make the proper improvements. Meanwhile, check out Dr. Pepper’s Giveaway. It seems they are giving out in-game content as prizes for purchasing their product. If you’re interested in earning some exclusive new dog tags, then grab your self some Dr. Peppers.

Make sure to follow MP1st on Twitter and Facebook where we can keep you up-to-date on the latest Battlefield 3 news. Also, check out our review of Battlefield 3 co-op and stay tuned for a full multiplayer review!