It seems there is more to the recent Battlefield 3 server update that hit the PlayStation 3 and PC earlier today than meets the eye.

The latest server update launched along with the Battlefield 3: End Game DLC for PlayStation Premium members fixing a number of issues and tweaking a few items which you can read all about right here. While the update launched for the PC as well, Xbox 360 users can expect it no later than March 21.

A Battlelog forum user who has downloaded the server update on the PlayStation 3 reports that there is now an additional set of MCOM stations that appear on the Davamand Peak map in the Rush game mode. These appear after destroying what was previously the last set of MCOM stations inside the tunnels.

The same was confirmed for PC users on Reddit as well.

These shots from Reddit user Dendari confirm the additional MCOMs. 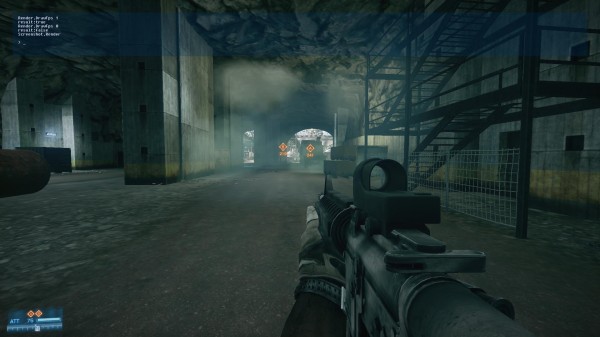 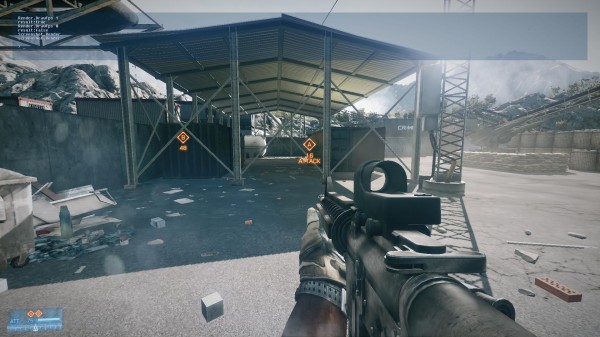 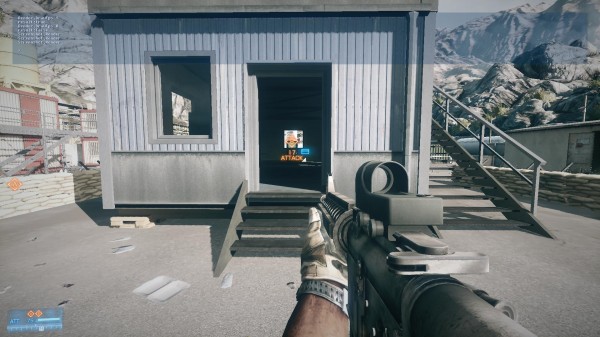 Looks like Davamand Peak Rush just got even more epic!

No additional “hidden” update notes have been confirmed as of yet, but we’ll make sure to update this piece should we come across any.

Have you noticed any extra, unlisted goodies since the update?