While Battlefield 3 was released yesterday (October 25) and not today, we wanted to run this feature today on a Monday so more eyes can see it. Now that we have that out of the way, I’m here to talk about Battlefield 3, and why this game is the ultimate Battlefield game of all-time, and has yet to be surpassed.

Before anyone jumps in the comments and start throwing hate my way, please note that this is my opinion and mine only. This isn’t MP1st’s opinion, not the opinion of the entire staff, but just mine. You can disagree, of course, but I give a couple of reasons why BF3 is hands-down the best Battlefield game of all-time. 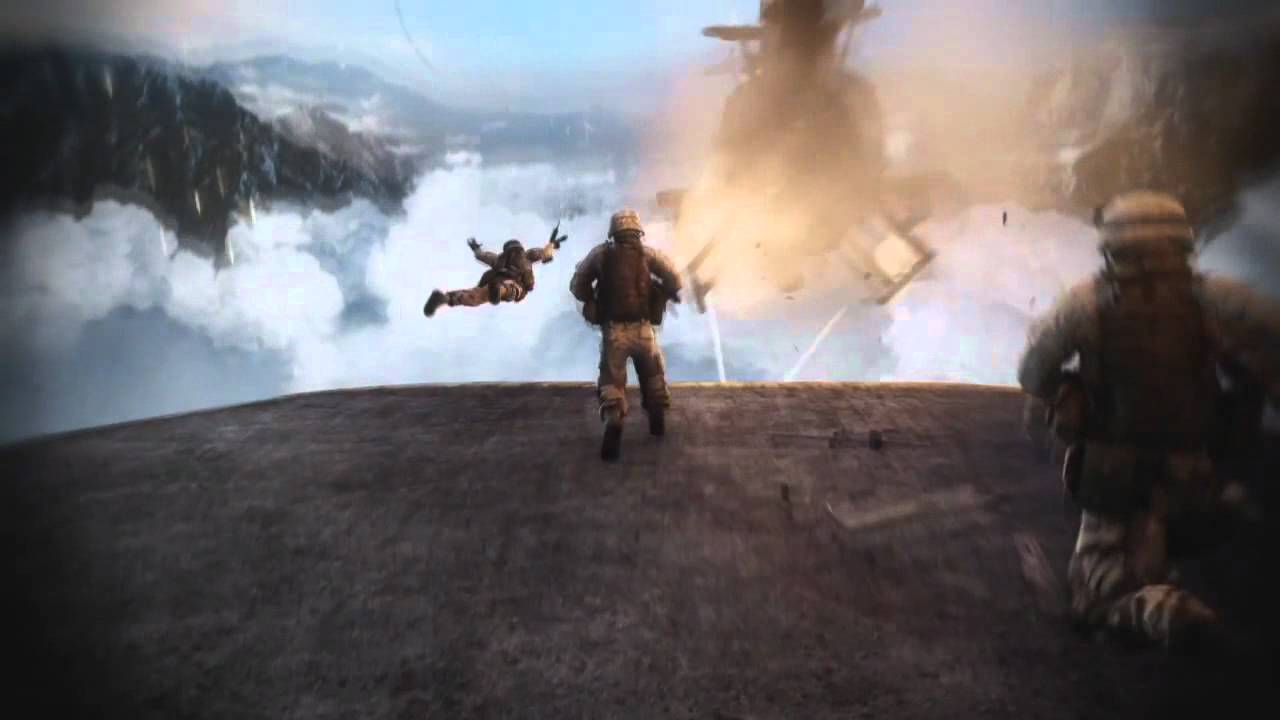 Battlefield 3’s map list is pretty much on another level. I mean, just look at some of the game’s maps: Caspian Border, Operation Metro, Seine Crossing, Grand Bazaar, Damavand Peak, Norshar Canals, and more! Not even counting the DLC maps, BF3’s maps were so varied that regardless if you’re a player that liked infantry on infantry action, or you preferred vehicular wafrare, the game has a map that will be perfect for you.

Maps weren’t too big that engagements took a long time, nor were they too cramped that it made everything a clusterfuck (Operation Metro notwithstanding).

Do you remember the first time you had to jump off a friggin’ mountain just to get to the next objective in Damavand Peak? Yeah, that was amazing, right? We never got that same feeling in other maps in succeeding Battlefield games. 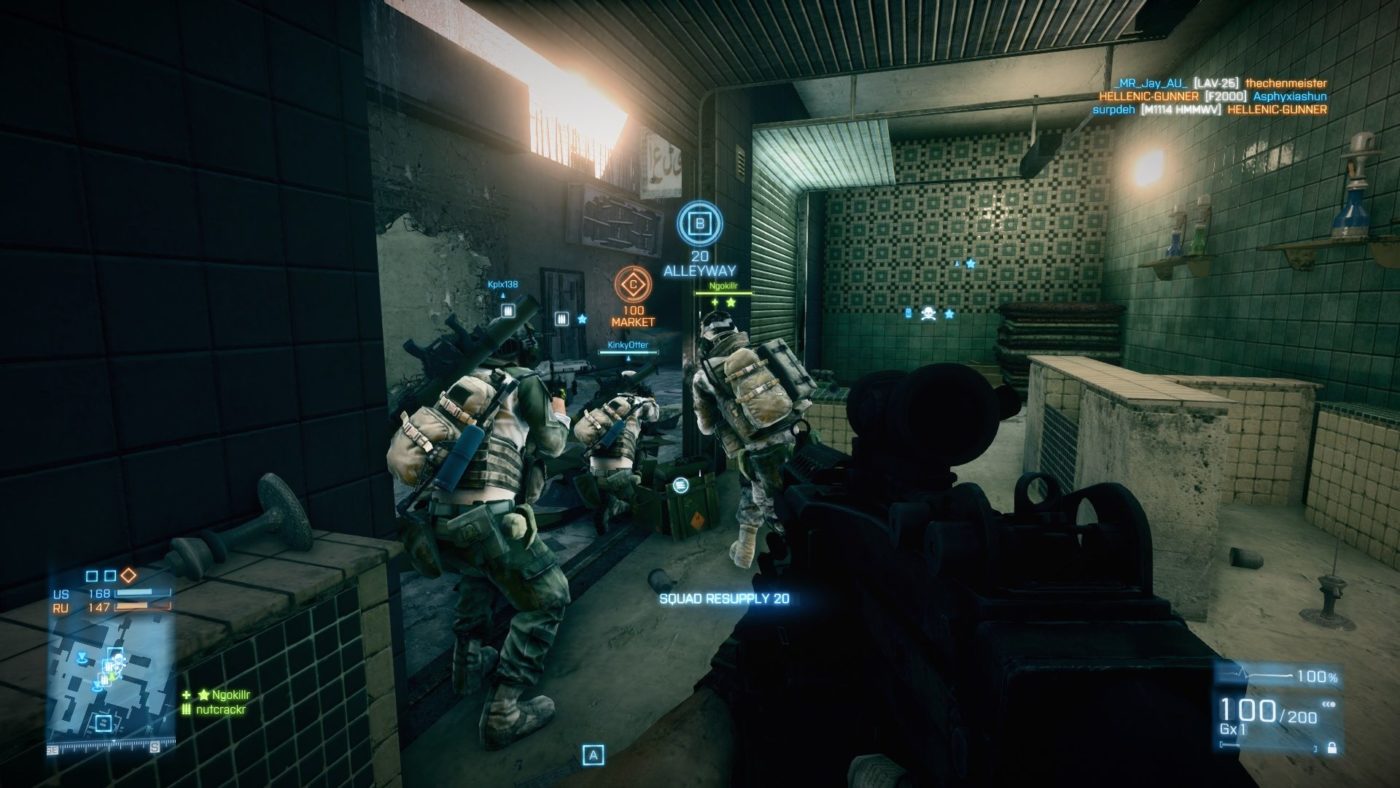 Sure, BF3 didn’t offer the same level of destruction as Battlefield: Bad Company 2, but it wasn’t bad, either. Remember using your soldier’s grenade launcher or RPG to topple debris in Grand Bazaar’s tight alleyways? What about blasting the structures wide open in Caspian Border to weed out camping enemies? While the maps didn’t offer flat-out destruction like in BC2, it did offer it enough that it felt engaging (and some might say necessary) to destroy structures in every area just to make sure no one was hiding in ’em. 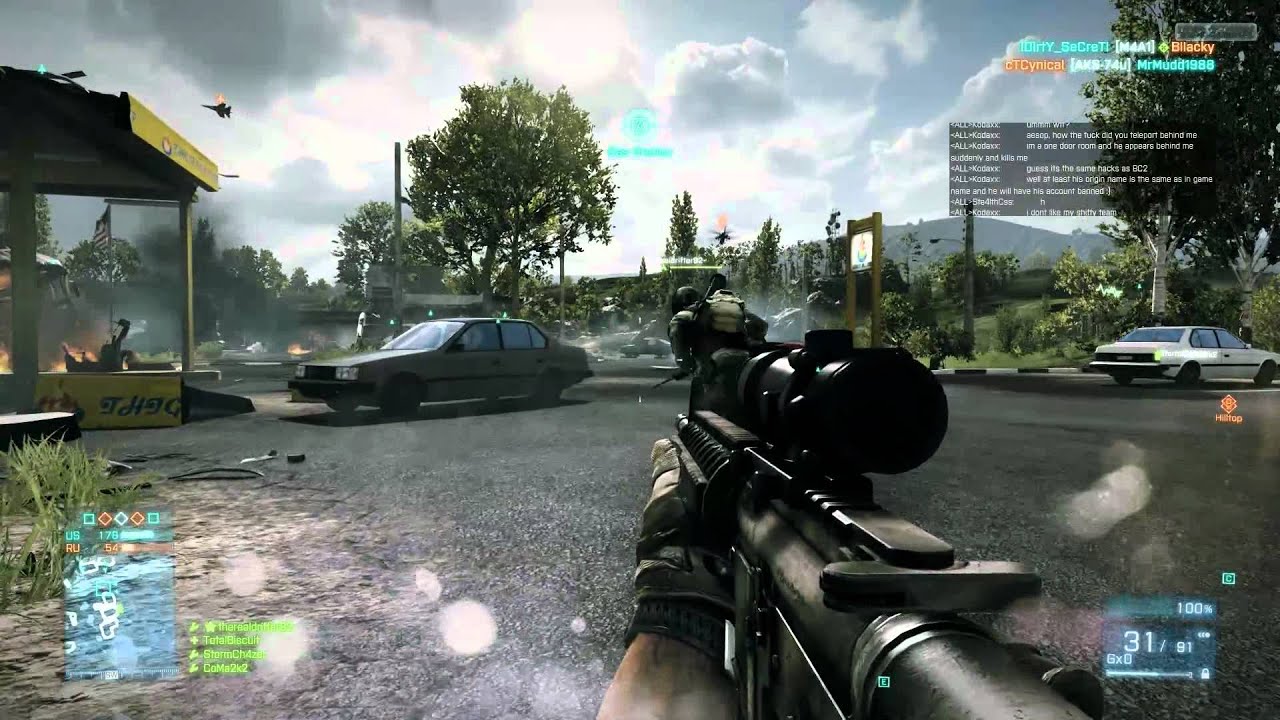 While some Battlefield players want infantry-only maps like Operation Metro, some players dig the infantry vs. vehicle gameplay that DICE does so well. In BF3, it felt balanced. I didn’t feel like I was getting pelted from tank cannon from across the map like in Battlefield V, or how easy it was for C4 spammers to throw C4 waaaay out (hello, BC2!) that made driving tanks a death sentence.

Sure, the game isn’t perfect, and jets are a bitch to take down, but overall, it’s easily one of the most balanced multiplayer shooters to ever grace the genre. I mean, there aren’t any Medic Trains like in BC2, and Recons aren’t overpowered in anyway, either. Each class in the game felt just right in terms of usefulness. 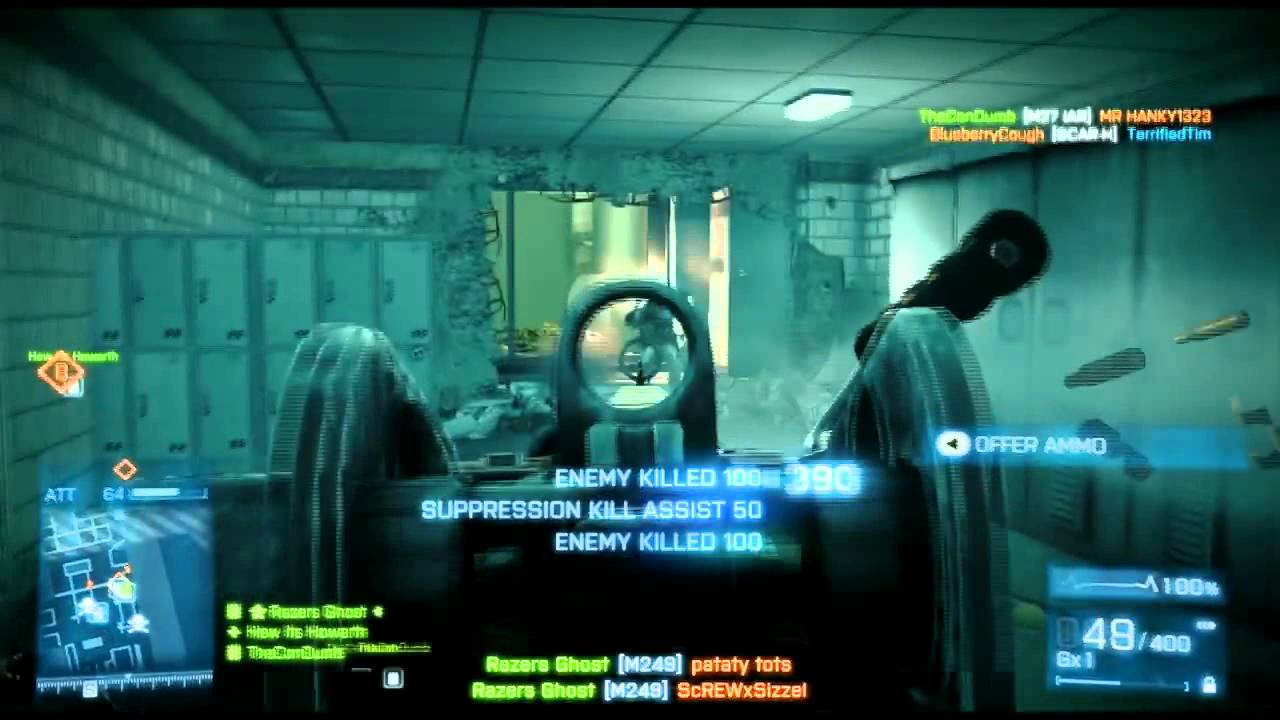 Aside from the stuff mentioned above, BF3 featured a solid campaign (that looked insanely good at the time), a banging soundtrack, customizable character skins (that made sense), the first introduction of the takedown executions for dog tags and more!

Possibly one of the most overlooked thing I liked about it? Perhaps the UI (user interface) and the actual HUD (heads-up display). I mean, take a look at the image above; doesn’t the killfeed look way better than what we got in subsequent titles? Some might call it too arcade-y, but for me? Yeah, I loved seeing points chaining and lighting up my screen.

Well, there you have it! These are some of the reasons why I consider Battlefield 3 to be the best Battlefield game of all-time. Do you agree? Disagree? If so, let me know in the comments below. Feel free to reach out to me on Twitter as well (@excaliburps) and let’s this Battlefield conversation going!