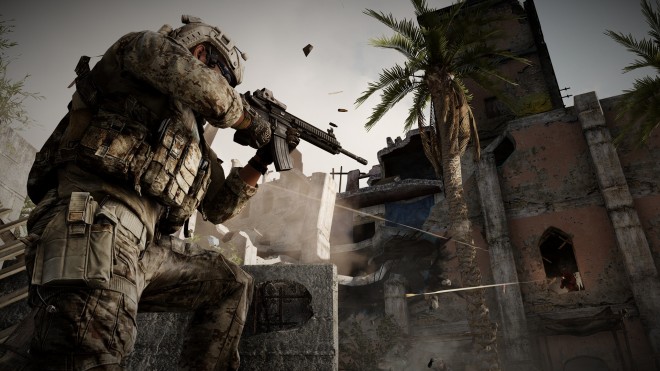 Battlefield 4 is up for pre-order!

Various retailers have begun listing Battlefield 4 for pre-order for the Xbox 360, PS3 and PC. Though the Battlefield 4 Beta has already been confirmed for this generation of hardware, these listings further solidify the fact that Battlefield 4 will be available the Xbox 360 and PS3 along with high-end PCs. The question is, will it ever be listed for next-gen hardware? We can only hope.

Pay no mind to the estimated release date as it is surely innaccurate. Future Shop (image below) lists it for a 12/31/2013 release date.

Thanks, Brad, for the tip! 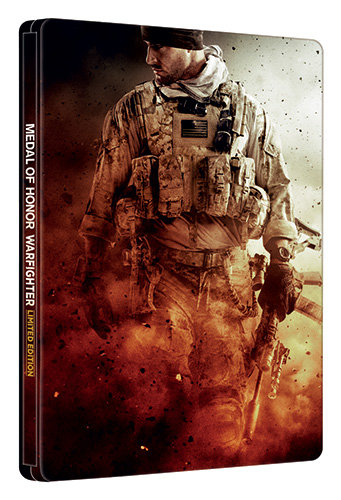 Are you going to be pre-ordering Battlefield 4? If so, what platform?