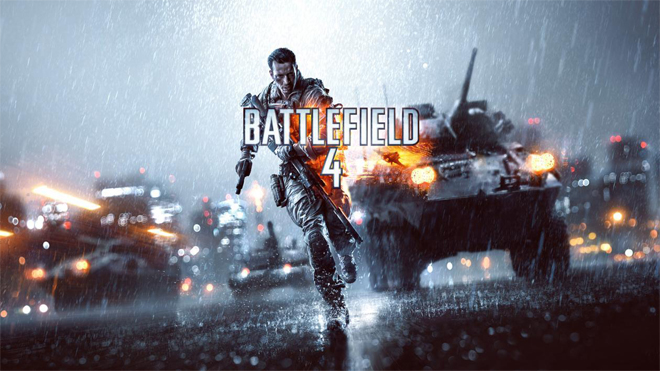 EA concluded their Gamescom 2013 conference with some rather big Battlefield 4 news, the first being that fans will be able to get their hands on the title through the Beta, which is set to start early October.

Along with early access to the Beta, EA and DICE also detailed what Premium owners can expect, starting with detailing the five included expansion packs.

To keep us even more excited, they left  fans with a new trailer that’s packed with new gameplay, including a first look at a new map called “Paracel Storm”, which is set on a variety of Tropical Islands where players will be able to combat one another through Navel forces all while a raging storm brews on. The trailer also teases the new game mode, “Obliteration”, and be sure to stay tuned to the end of the video which gives you a first look at the China Rising expansion pack.

Call of Duty: Ghosts – Dedicated Servers On Xbox One Confirmed, Other Platforms “Unknown”