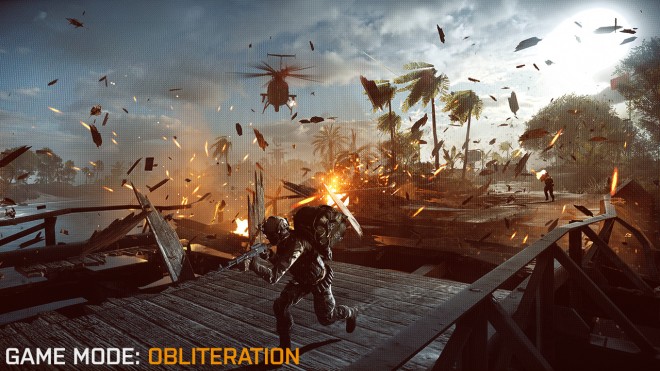 Inching closer to its October 29 launch date, Battlefield 4 developers DICE are slowly spilling everything there is to know about the game.

Earlier today, we learned about all 10 maps that will be featured in Battlefield 4’s multiplayer and caught our fist glimpse of each. Now DICE is talking game modes, revealing all seven that will be playable in the game at launch, two of which you’ll get your first taste of during the official Battlefield 4 beta, happening this October 1.

So, courtesy of the latest Battlefield Blog update, let’s take a look at all seven Battlefield 4 multiplayer game modes.

Conquest (Playable in the Battlefield 4 Beta)

Capture flags and lower the enemy’s ticket count to zero by eliminating soldiers.

Domination (Playable in the Battlefield 4 Beta)

The infantry-only version of Conquest played on a smaller scale.

New Mode. Fight for a single bomb that randomly spawns on a portion of the map and destroy all three enemy objective points.

New mode. A competitive, infantry-only game mode where players with only one life must either eliminate the enemy team, or arm and detonate a military objective that they own. Teammates can be revived once per round.

As a team, reach the kill count limit before the other team does.

An asymmetrical game mode where attackers must arm and destroy two objectives in various zones of the map, progressing further until victory is reached. Defenders must stop the attackers by lowering their ticket count to zero.

Similar to Team Deathmatch, but with four different quads competing against each other.

We’re pretty excited about the classic modes like Conquest and Rush, but some of the new ones like the more competitive Defuse mode sound really interesting. What will you be hopping into first when you get your hands on Battlefield 4?

We leave you with a few new images also posted on the blog: 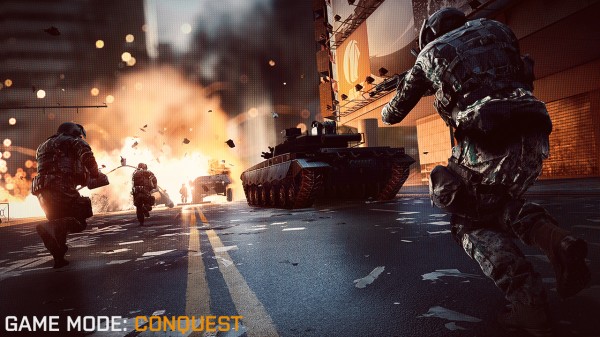 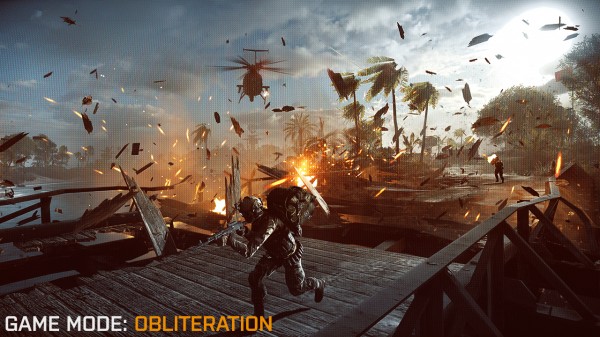 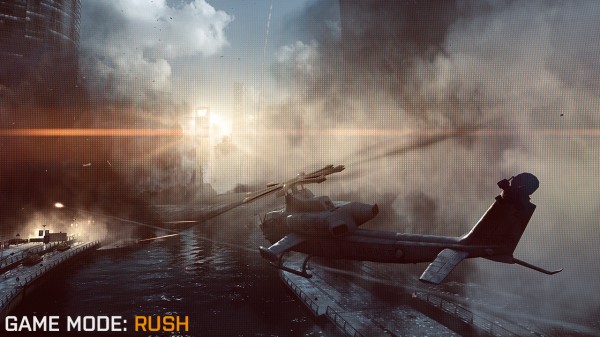 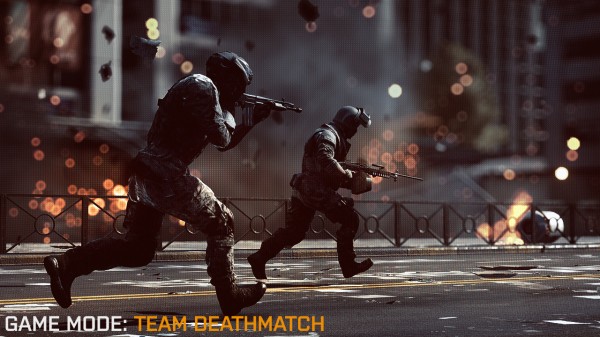 Battlefield 4 Beta – Everything You Need to Know

Check Out Battlefield 4 Running on the Xbox One