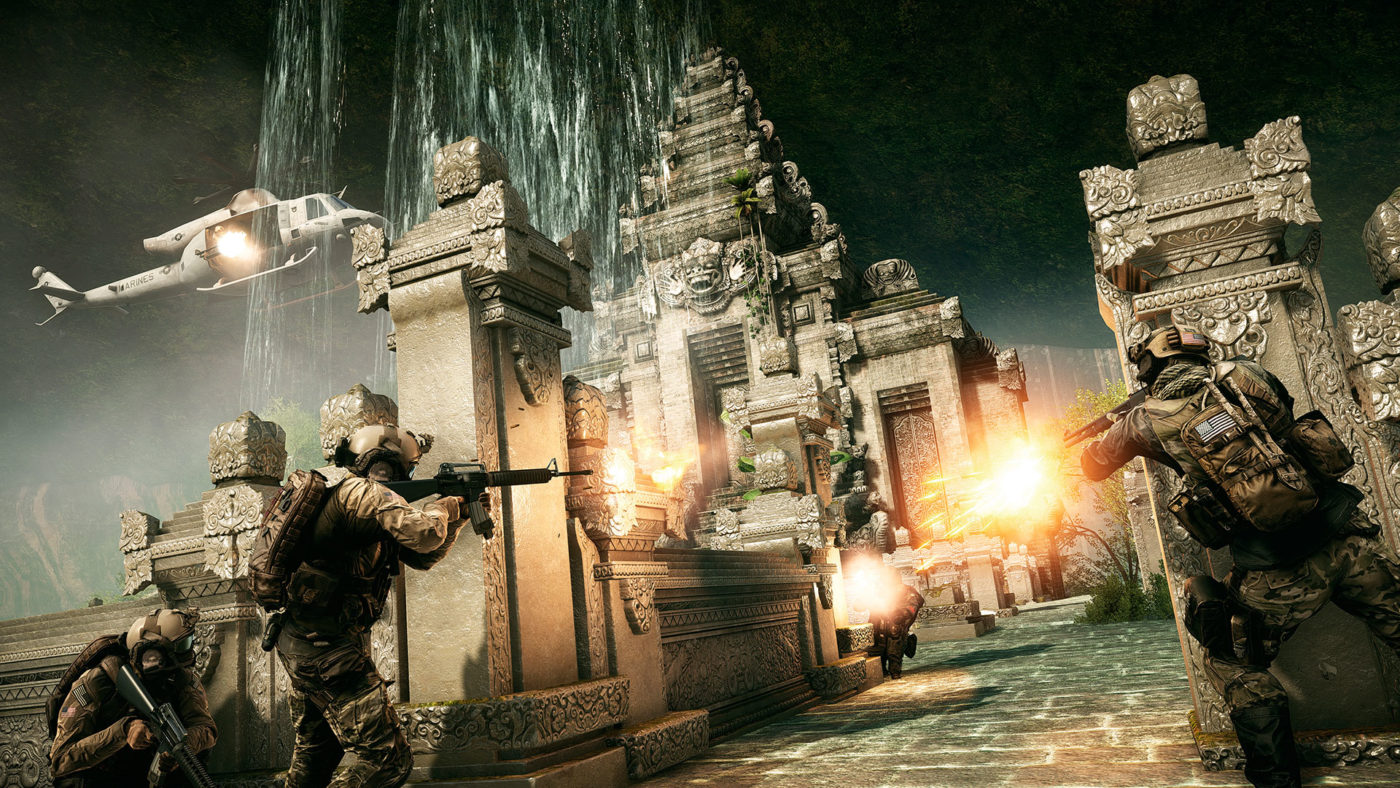 The free pack, forged through Battlefield 4’s Community Map Project, will launch separately from the game’s upcoming Fall Update and will include the new jungle map, Operation Outbreak. Plans for the community-driven map project began all the way back in February, eventually moving into testing via Battlefield 4’s Community Test Environment where players quickly agreed on a jungle setting.

“Early this year, we revealed the Community Map Project, an initiative where we built a Battlefield 4 map alongside the community, from concept to release,” DICE LA wrote in a blog update earlier today. “We’ve shared updates throughout the process, taken your feedback, tallied up your votes, and worked with you to make the map that you wanted us to make. And today, we’re happy to formally reveal Battlefield 4 Community Operations, a free DLC pack coming for all Battlefield 4 players in Fall 2015.”

Above are some video highlights of various playtest sessions showing off each of the map’s key objective areas, including a medical research facility, an ancient temple, and a lush waterfall.

Still on the horizon is Battlefield 4’s Classic Map Project, which we haven’t heard much about since its first appearance in the CTE last June. Early last month, DICE LA released Night Operations, another player-driven project that, hopefully, fulfilled the community’s wish for a proper night map.

Keep your eyes on MP1st for more updates on Battlefield 4’s Community Operations in the coming weeks.

Rainbow Six Siege Closed Beta Gets Extended Through The Weekend