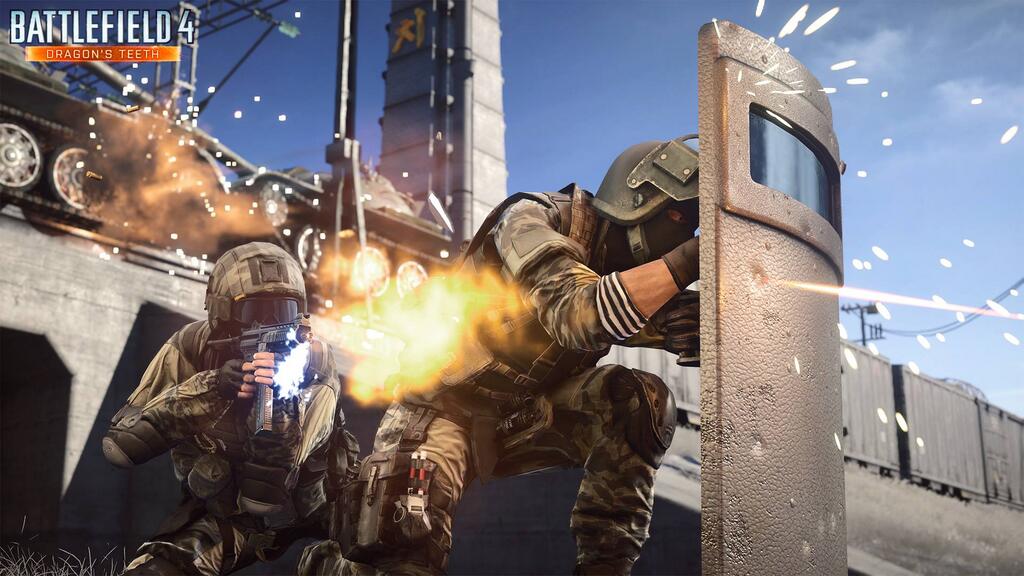 First off, a Russian version of the in-game tutorial video for the new game mode DICE is calling “Chain Link” has been spotted. It briefly walks you through how to play the new game type arriving with the DLC in the near future. (Thanks, SkyEagleGaming.)

We’ve also got details on some of the new assignments that will be popping up with the launch of Dragon’s Teeth. There are 14 new assignments in total, some of which unlock the DLC’s new weapons like the Bulldog, MPX, CS5, Ballistic Shield, Unica 6, and Deagle 44. A new assignment for Battlefield 4’s Phantom Program also appears, called the Phantom Initiate. You can view each one, along with their description and requirements, below:

Below are some of the new Dragon’s Teeth Trophies and Achievements for PlayStation and Xbox. (Thanks, AITairis and SkyEagleGaming.)

Play a round on all Dragon’s Teeth’s maps

Get five kills in a round with the RAWR

Ranks 121 to 130 have also been discovered, along with an odd new unlockable Dog Tag called “4th Floor.” (Thanks, Thebandshee and feg123.) 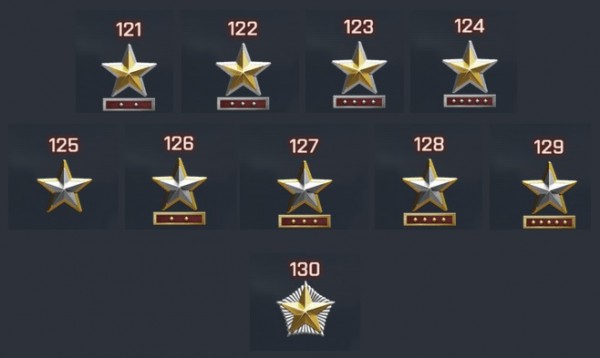 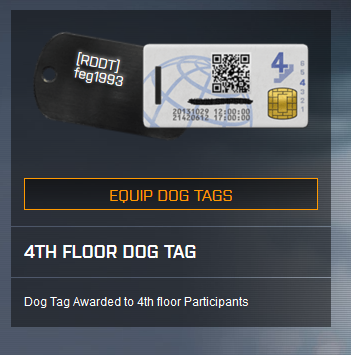 UPDATE: Requirements and rewards for the Phantom Initiate assignment have been spotted as well. (Thanks, Antal120 and Mechcell.) 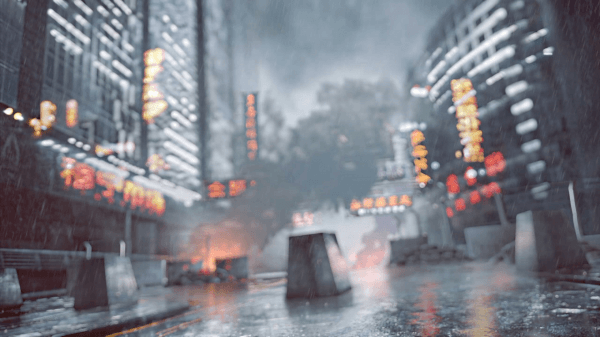 Dragon’s Teeth is reported to launch on the 15th of July for Premium members first, though we’ve yet to catch an official announcement from the studio.

You can see some of the first gameplay in Battlefield 4’s latest Premium trailer.