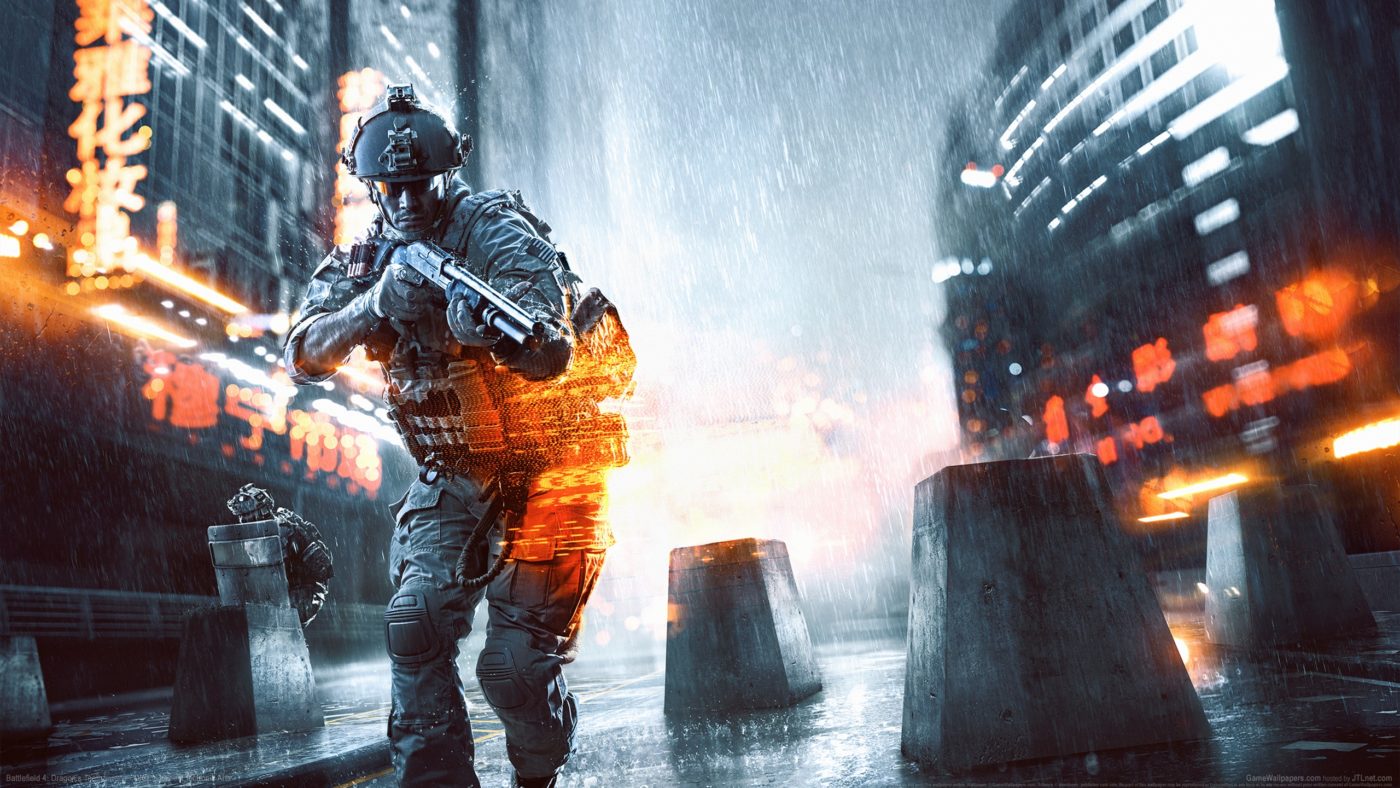 After months and months of testing in Battlefield 4’s Community Test Environment, developer DICE LA is finally making their move to improve the game’s network settings on other platforms.

Recent updates brought an increase in tickrate to Battlefield 4 on PC, but this week, the studio is finally making similar changes to the multiplayer servers on Xbox One and PlayStation 4. Producer on Battlefield 4, David Sirland, explained the situation on the Battlelog Forums.

“Today we are happy to announce that we are increasing the default simulation (tickrate) of our 32 player servers for Battlefield 4!

“This means ALL PlayStation 4 & Xbox One small servers (32 players and smaller) will now run at 45hz compared to the previous default rate of 30hz.

“This increase improves ALL networking delays of the game by ~11ms per action – a massive impact on the second-to-second gameplay.”

The groundwork was laid in Battlefield 4’s Holiday Update, which “included several features to improve upon these factors, both on the server load and bandwidth usage side,” Sirland says. “This enabled us to run several tests in which we filled up servers running various tickrates (45hz, 50hz, 55hz).”

Following these tests, developers at DICE LA opted to go with the “more cautious choice” of 45hz at 32 players. “Even though higher rates works pretty well for most players, we need to make sure this change affects all players in a positive way,” Sirland mentioned.

64-player severs won’t get the same benefit, as the studio “did see issues for both players, and sometimes the server in certain circumstances” during testing, “even at small tickrate increases.” According to Sirland, developers “did not feel confident that 64 players will work flawlessly on all maps for ALL players” if the tickrate was increased in 64-player game modes.

The update will roll out later this week, but not for everybody all at once. Here’s the exact schedule DICE LA has lined up:

“45hz default tickrate will be enabled on all 32 player (and smaller) servers in the North American East coast server pool (PS4 and Xbox One). This rollout will start at 10AM CET.”

“Full roll out globally (if successfull) – timings to be decided.”

The studio mentions changes will have to be reverted if “any unforeseen issues are introduced” during the testing period or immediately after release, though they “do not believe this would be a likely outcome…”

Too bad 64-player servers won’t get the same improvements, but it’ll still be neat to try out the new settings some of Battlefield 4’s smaller game modes.