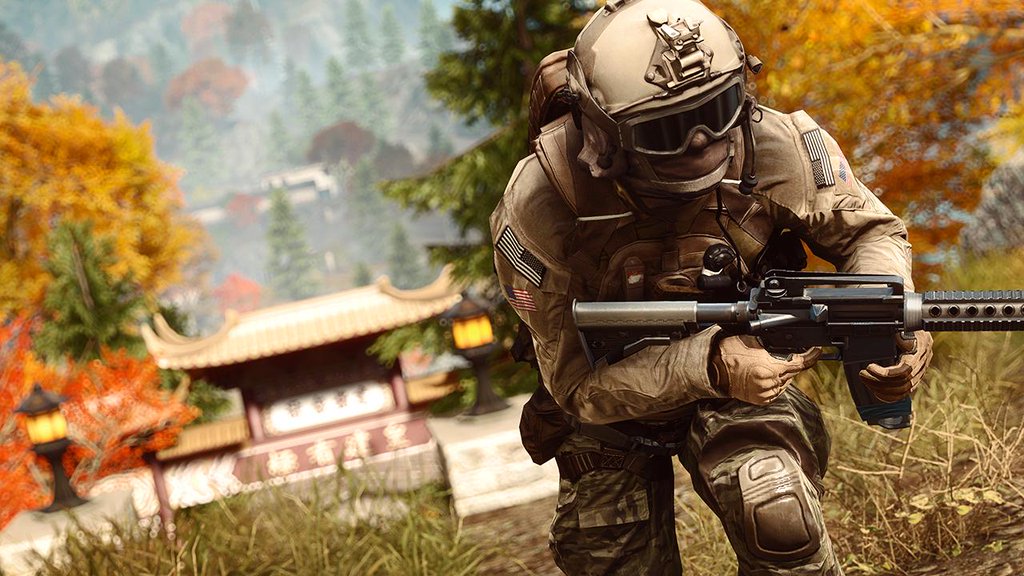 Yet another major update makes its way to DICE’s now two-year old shooter on PlayStation 4, Xbox One, and PC, including new gameplay improvements and even more downloadable content.

If you haven’t yet heard, the Legacy Operations DLC brings back the classic Battlefield 2 map, Dragon Valley, completely rebuilt for Battlefield 4. Many of the iconic landmarks remain, including the ability to destroy and repair bridges, but there are also brand new features like a vertical cloud layer and a new section of the map that mimics Battlefield 3’s Noshahr Canals. There’s also a new 5-MCOM Rush game mode layout inspired by Battlefield: Bad Company 2.

You can get a tour of the new map, along with a lengthy list of patch notes, in EA and DICE LA’s latest Battlelog post. Weapon, vehicle, and server improvements are once again included in the mix, so give it a read and share your thoughts in the comments below.