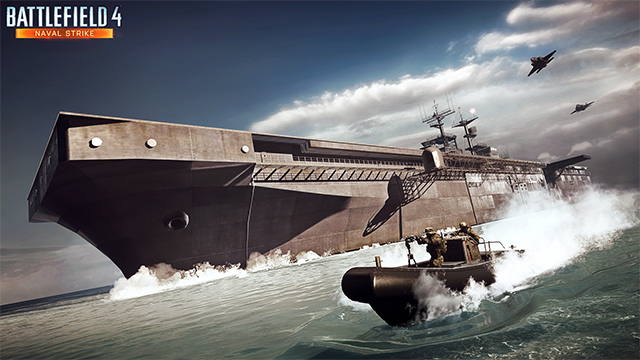 Earlier today, we learned about some of the new assignment rewards that the ocean combat themed DLC will offer, as well as more info on the mysterious “Phantom Trainee” assignment.

Naval Strike will also offer up new weapons, gadgets and vehicles, along with the new Carrier Assault game mode.

All we’re waiting for now is an official Naval Strike trailer along with a solid release date, which is hopefully incoming soon. Keep your sights on MP1st for all things Battlefield.