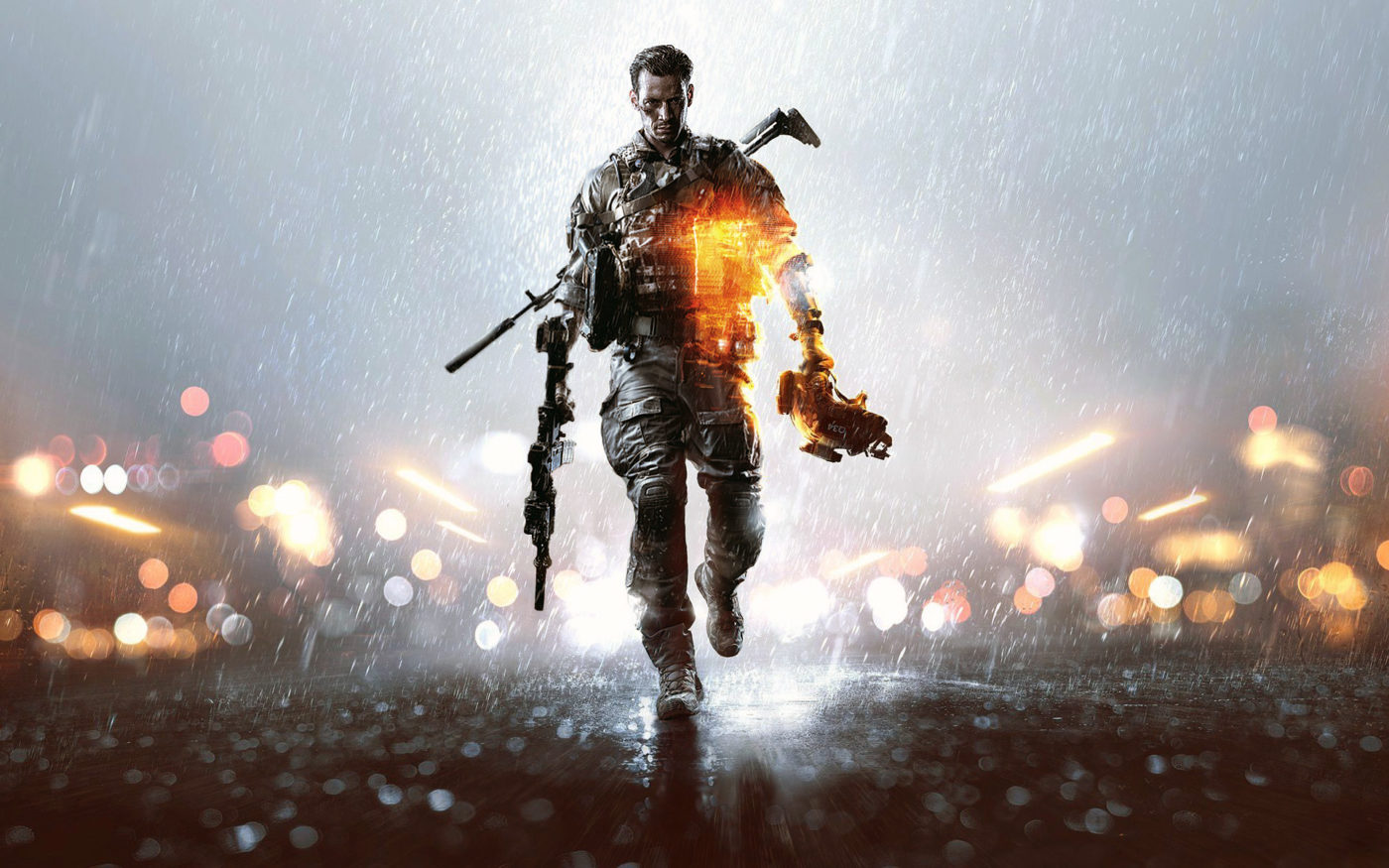 DICE’s military shooter, Battlefield 4, on the PC is now free for a seven days through EA’s Origin Game Time program, orignally announced back in June.

The program allows gamers on Origin to demo Battlefield 4 in its entirety for 168 hours for a limited time, until August 14. In June, a similar deal was applied to Respawn Entertainment’s Sci-Fi shooter, Titanfall. Game progress earned during the trial did end up carrying over to any purchased version of the game, so it’s likely the same will apply to Battlefield 4’s trial. You can “Get It Now” by visiting the official page on Origin.

DICE LA launched Battlefield 4’s fourth expansion, Dragon’s Teeth, mid July and is on course to launch its fifth and final DLC, Final Stand, later this year. New updates are also in store for the game by September. Check out the details here.

Keep your sights on MP1st all things Battlefield.