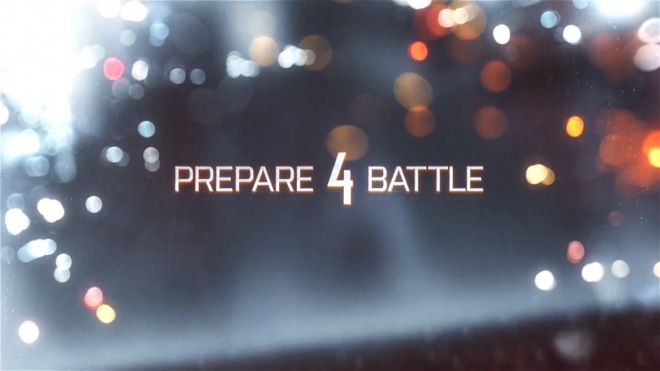 DICE and EA tease aerial battle in the upcoming next-gen FPS epic, Battlefield 4, set to be officially revealed in only a couple of days.

Earlier, we caught a glimpse of battle at sea, and battle on land as Digital Illusions CE prepares for Battlefield 4’s full unveiling on March 26th at 11 pm PDT.

Todays short vid, courtesy of GameTrailers, shows a chopper gearing up for war as its propellors slowly begin to spin up.

This presumably rounds up DICE and EA’s teaser campaign to get you hyped for Battlefield 4’s official unveiling. So, are you hyped? Keep your eyes out for the first real trailer March 26/27.

According to YouTuber TheEnd004500, the rotary assembly of the chopper appears similar to that of the Chinese WZ-10, a pretty bad-ass looking chopper, indeed. It’s also very likely considering earlier confirmation that the city of Shanghai would be an element of Battlefield 4’s setting. 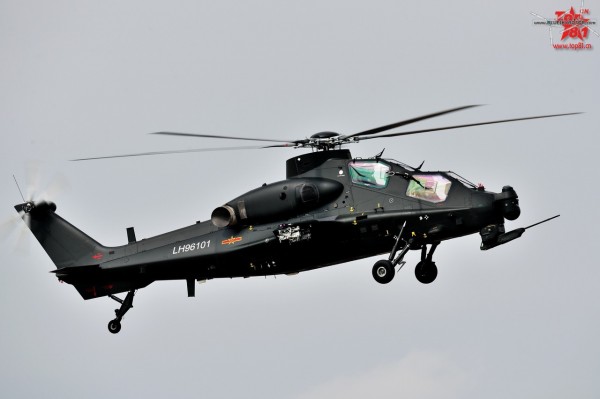